Do you know how to survive in the arctic? Well, you certainly won’t learn from Sval & Bard, but at least their misadventures will keep you entertained!

Birds and other animals are not to be disturbed

Don’t be an arctic litterbug

It is prohibited to lure, pursue or otherwise seek out polar bears

Be considerate to others

Don’t leave the settlements without a suitable gun

For the sake of the environment and yourself, we recommend organized tour arrangements

Two trolls, ten episodes, polar bears and other incredible dangers are the ingredients for this stop motion animated miniseries that also serves as a hilarious guide for the unprepared tourist. Sval & Bard show you everything that shouldn’t be done while visiting the Svalbard Islands, the most northern inhabited part on the planet. 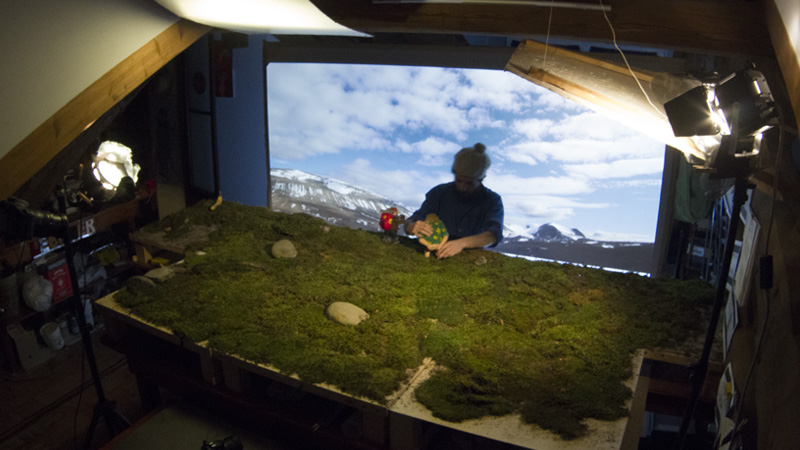 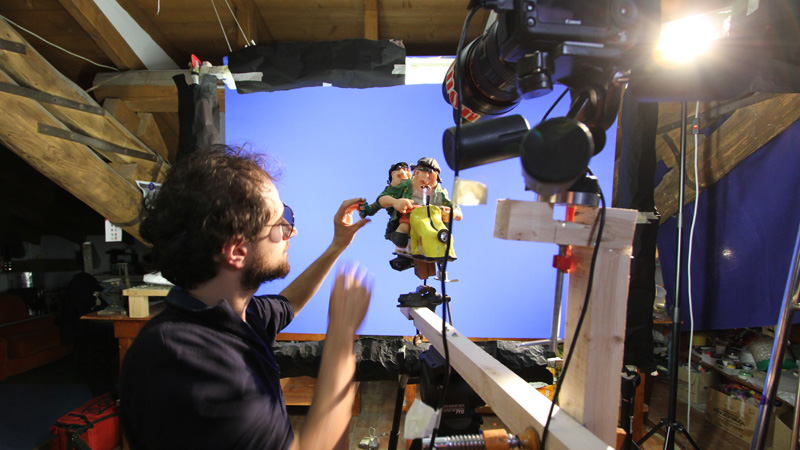 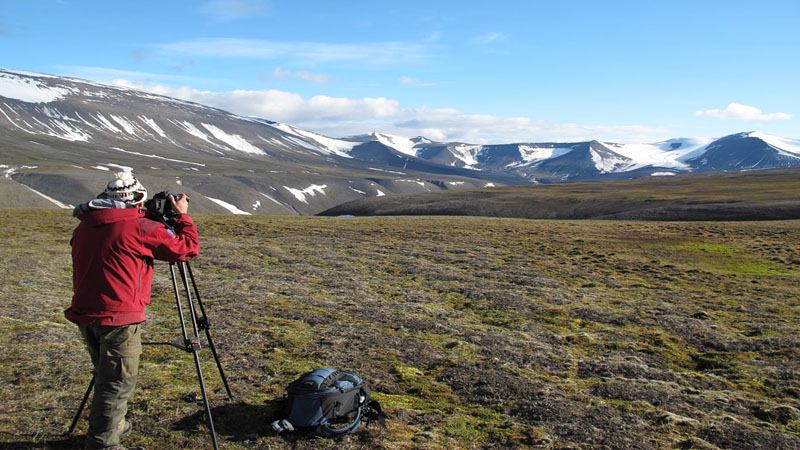 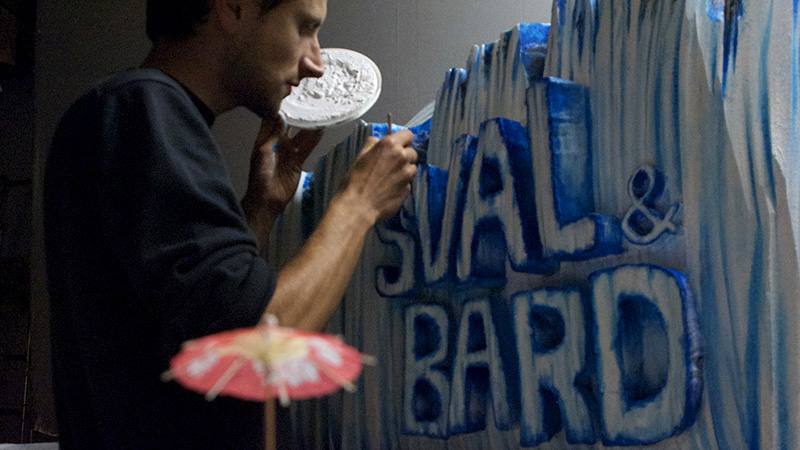 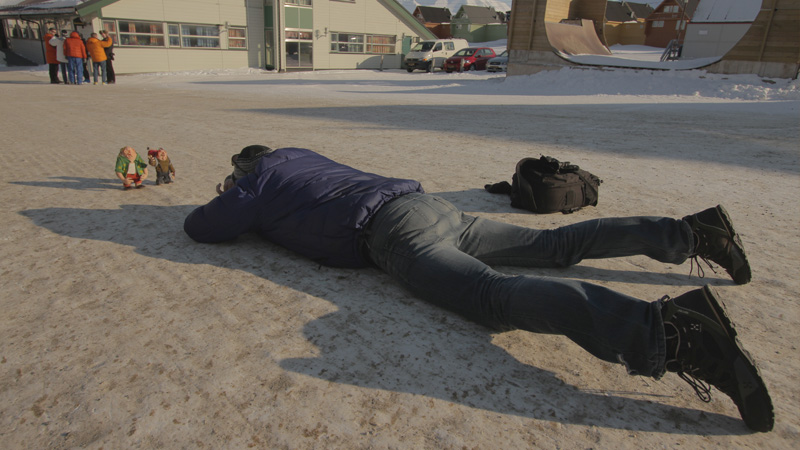 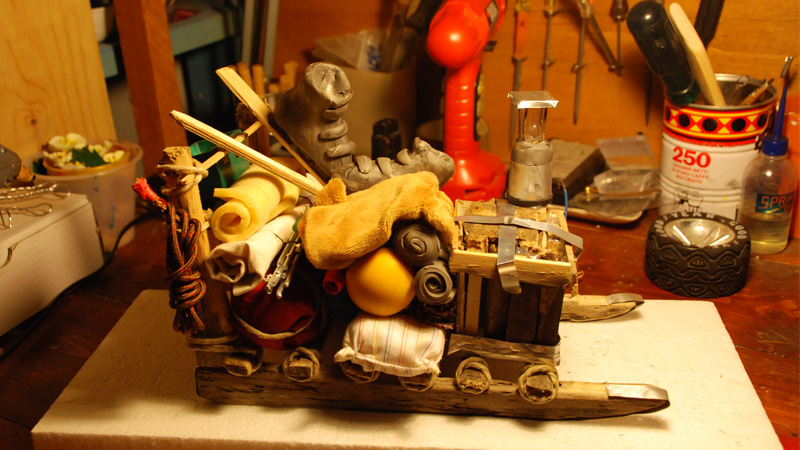