An anthology of quotes about the city of Milan from novels, diaries, chronicles, poems, letters and songs. From Manzoni to Hemingway, from Scerbanenco to Savinio, from Gadda to Stendhal, from Gaber to De Carlo. Milan has been loved and hated but, above all, narrated many times: this guide offers itself as a traveling companion, an educated friend to be consulted as needed to find the places of narrative and invent new itineraries. With illustrations, place index and online map.

Together with the intrepid Duperdù we have created an itinerant treasure hunt that sees them as protagonists in the discovery of Milan. The technique used is mixed, the shots and photographs thanks to the pixilation technique, manage to show us a side of a more accessible Milan.
Pixilation is a filmmaking technique where live actors and objects are shot frame-by-frame to simulate movement. This results in an animated-looking movie, where a human, and the things around them, move without being touched. 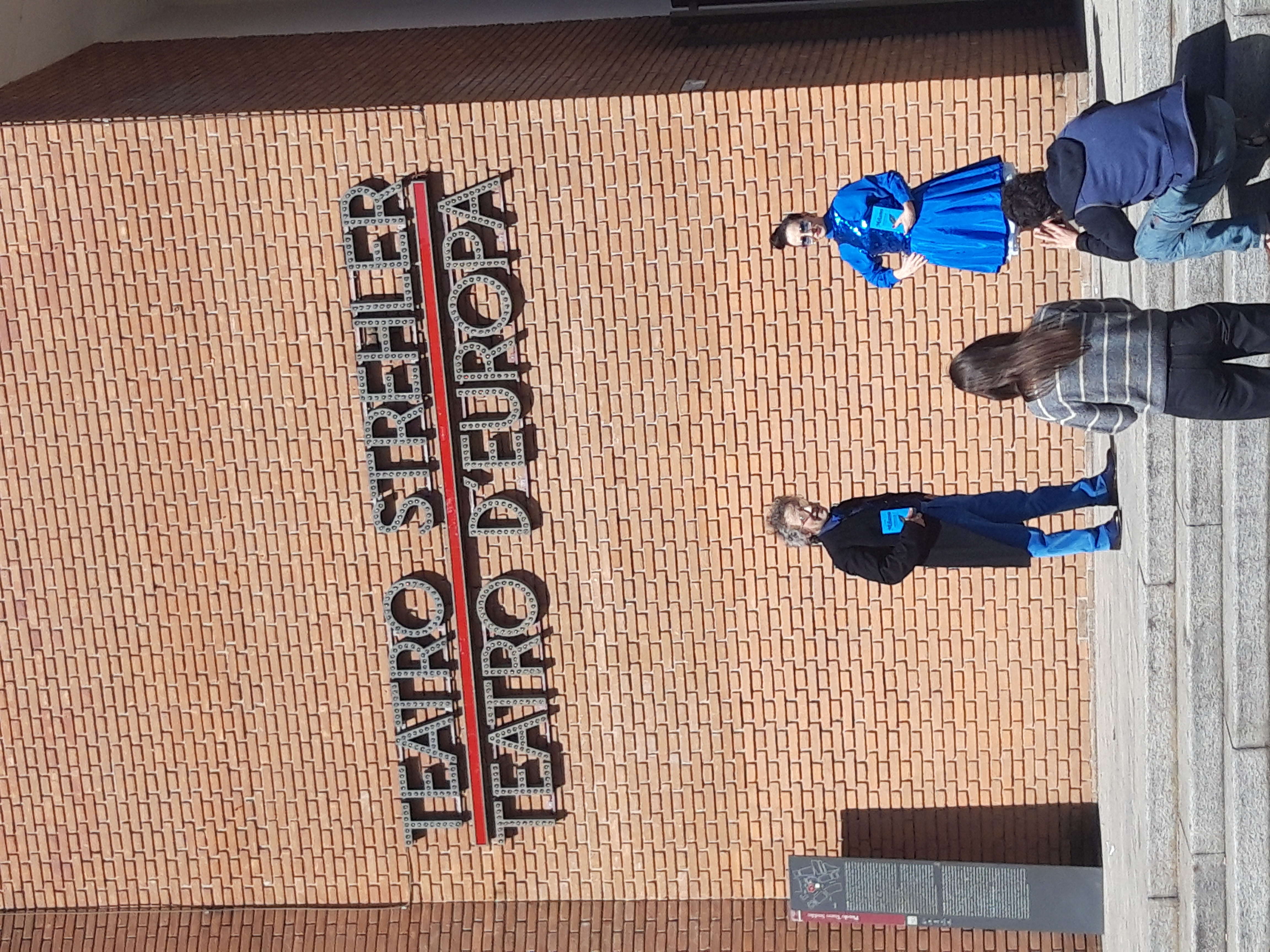 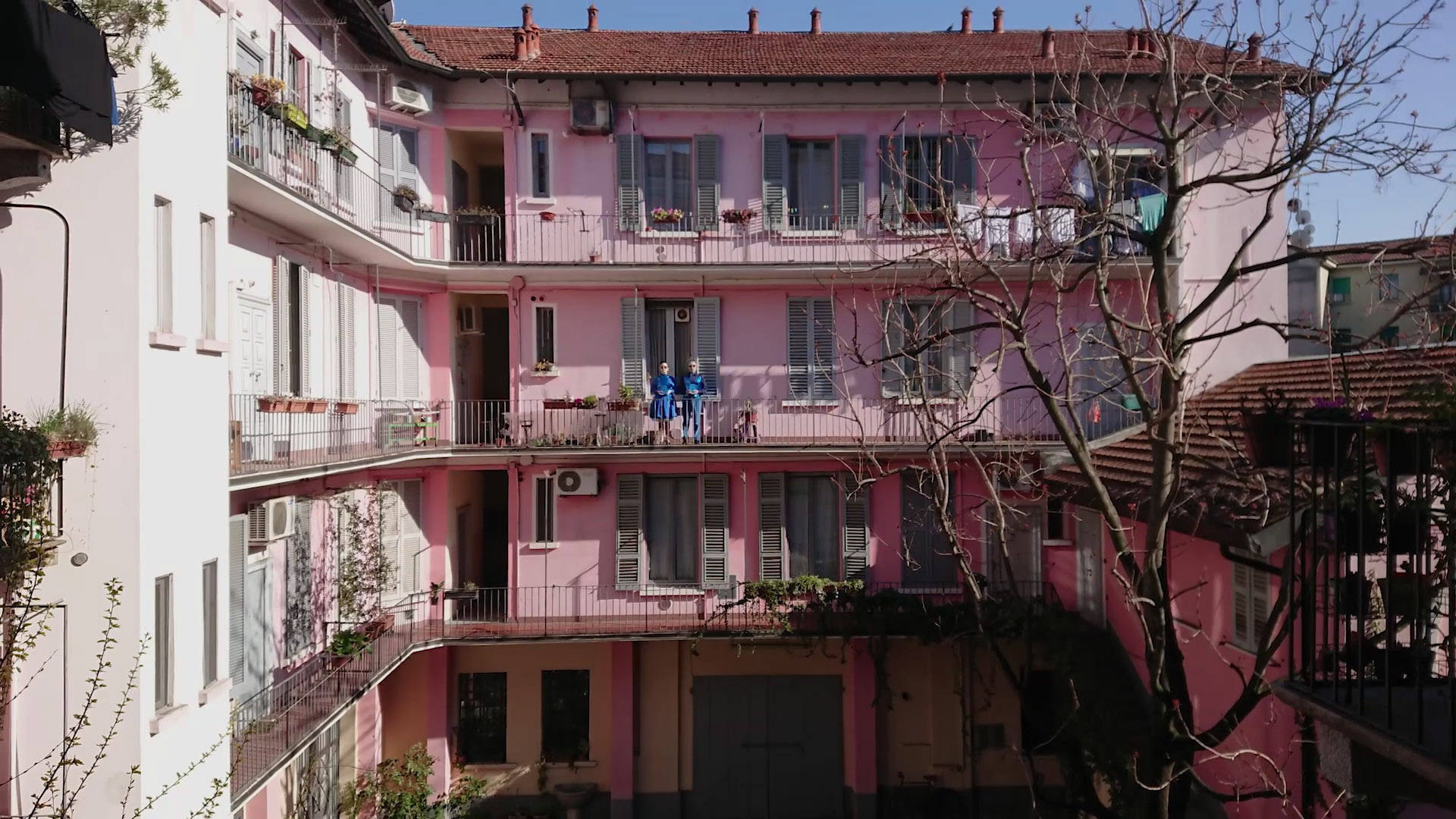 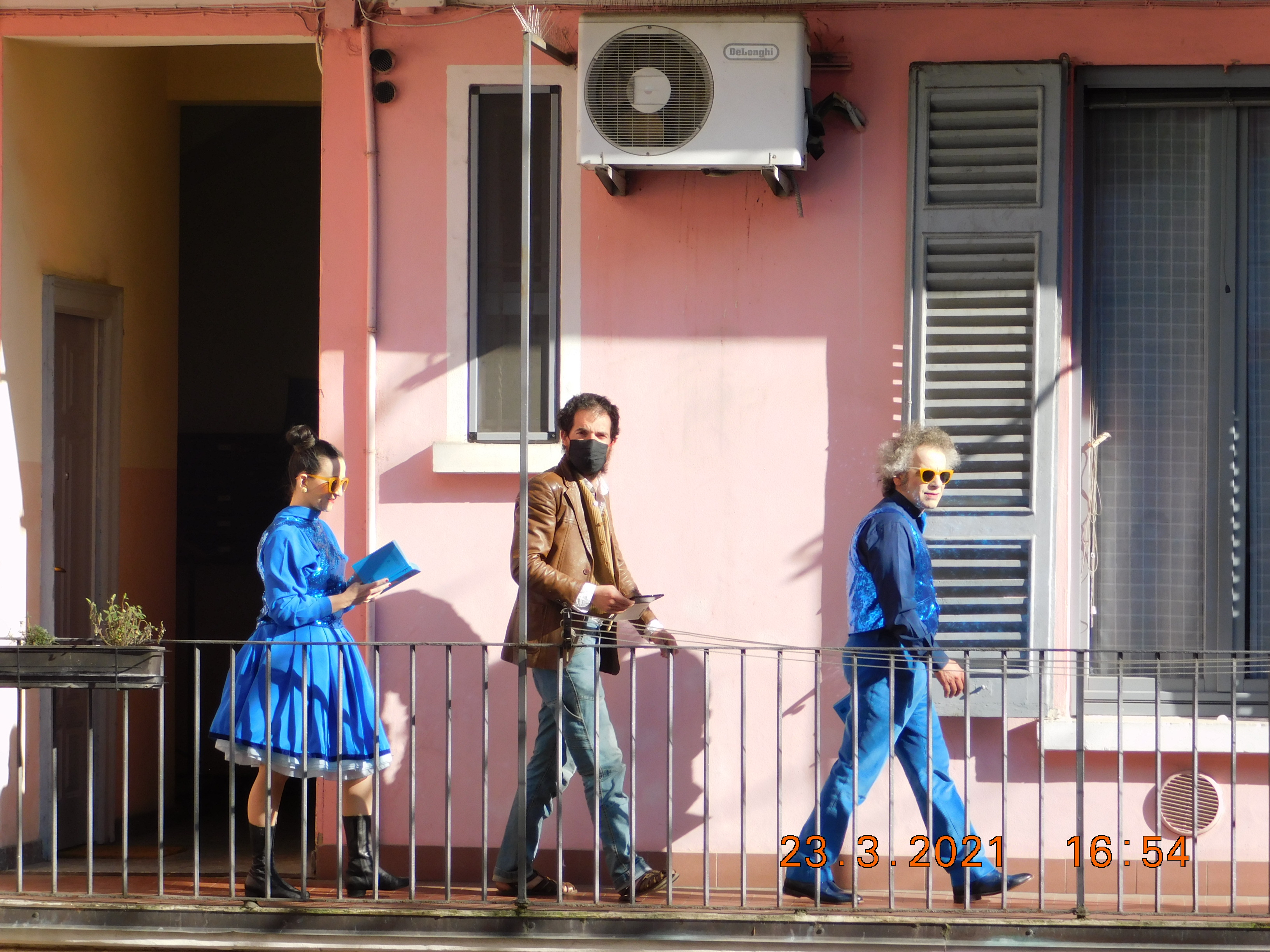 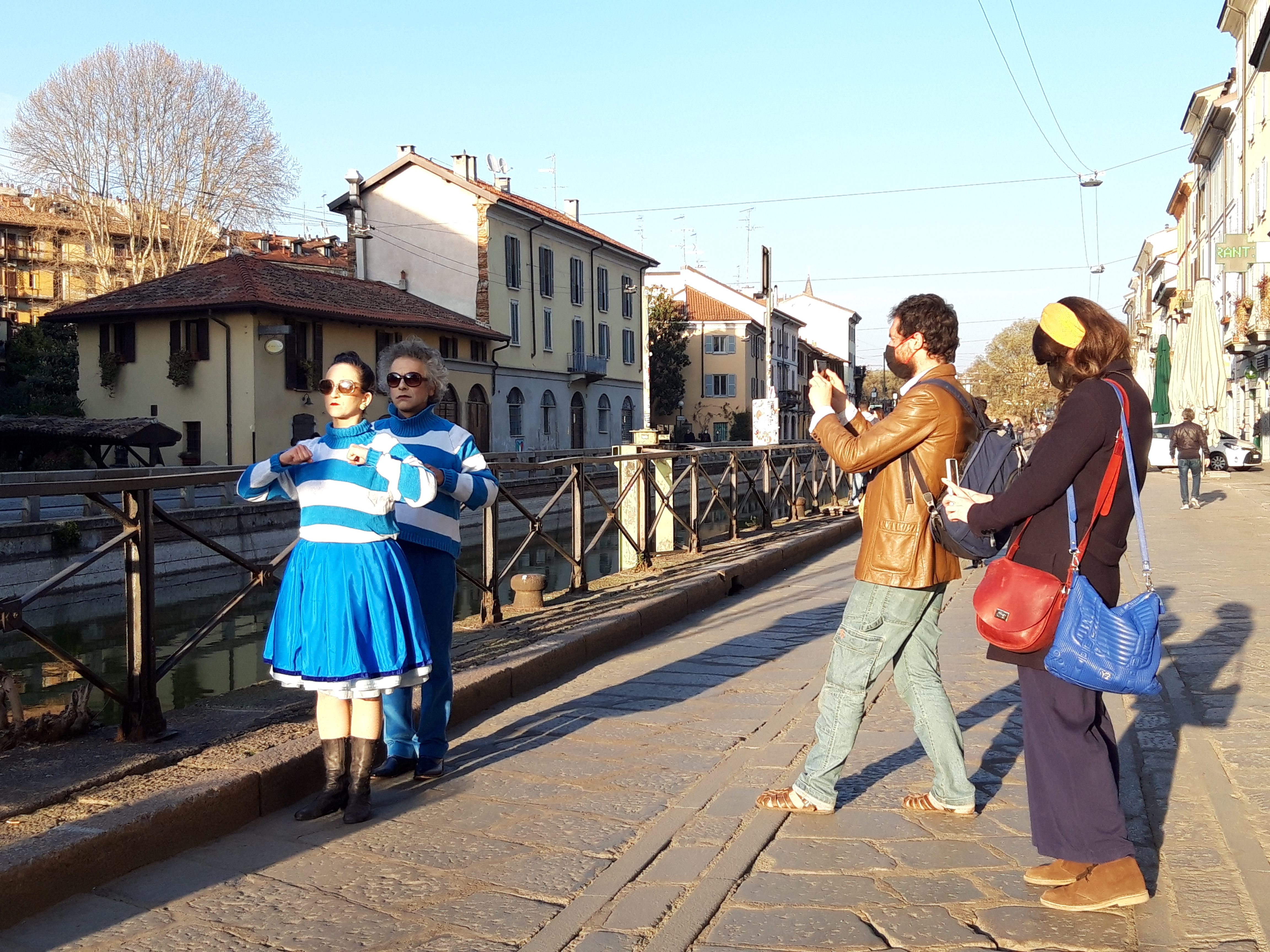 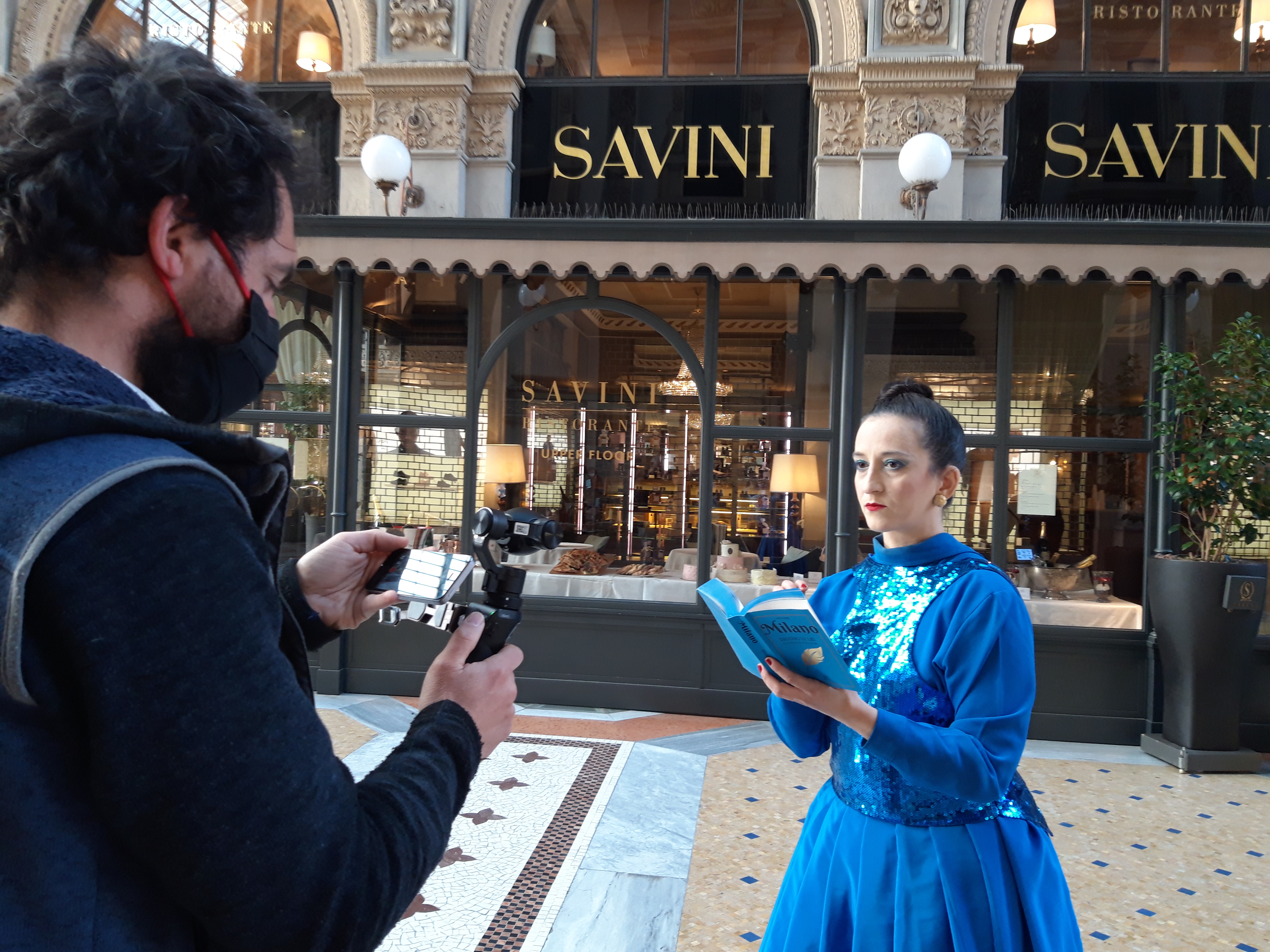 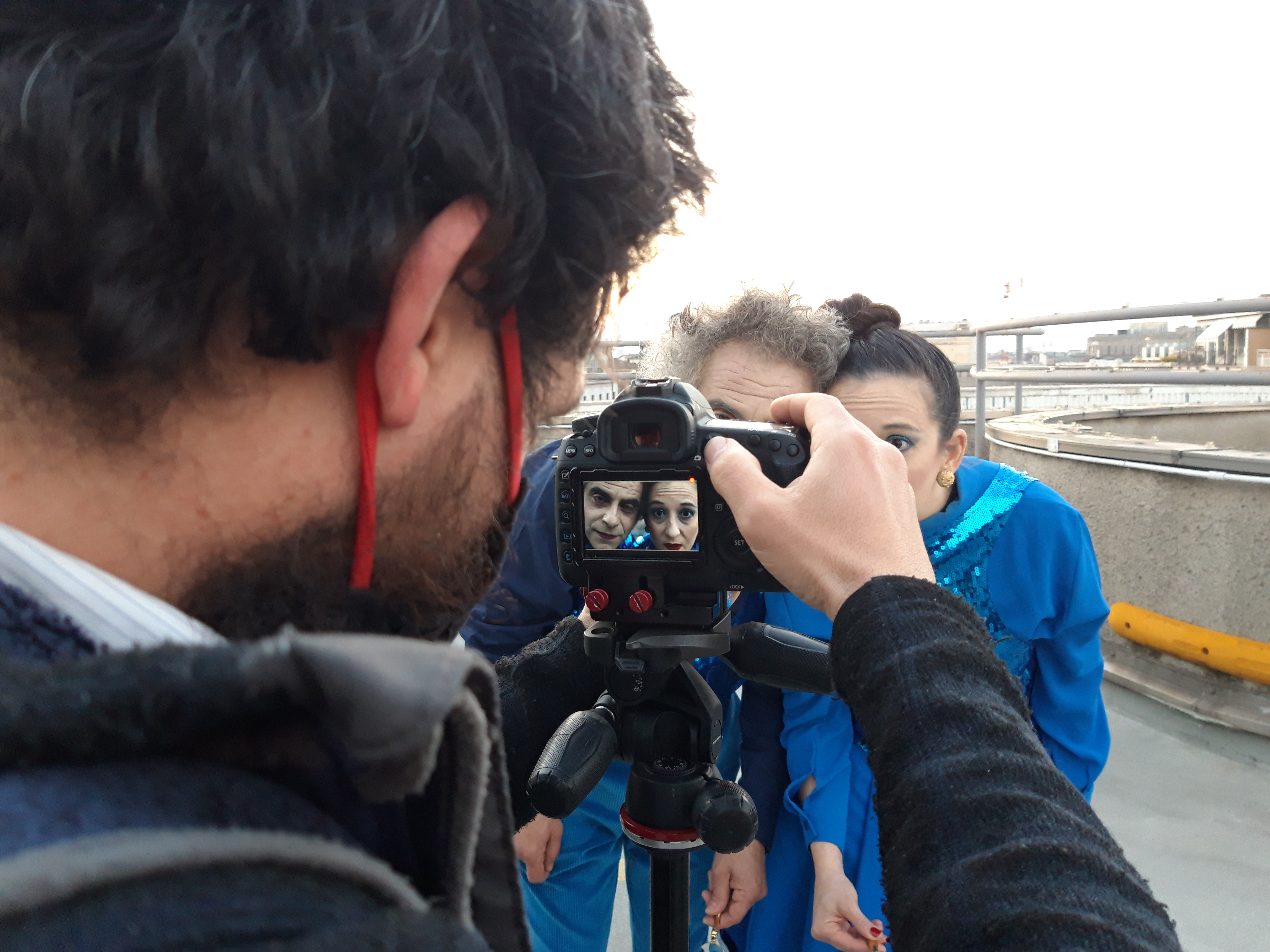