For the 40th year anniversary of the Caeb Foundation, Mammafotogramma ventured outside of the studio to create a brand new stop motion animation video, this time making use of natural light outdoors.

Project: Video for the 40th year anniversary of Caeb

A magical bookcase springs to life and wanders between city, countryside and sea, collecting and organising various archives and documents along the way.

It’s an imaginative and slightly surreal way to show what the company has been doing since 1979: in addition to managing libraries and catalogues of great cultural and historical significance, Caeb have been travelling all across Italy coordinating conferences, services and cultural ventures in some of the most important libraries all around the country. 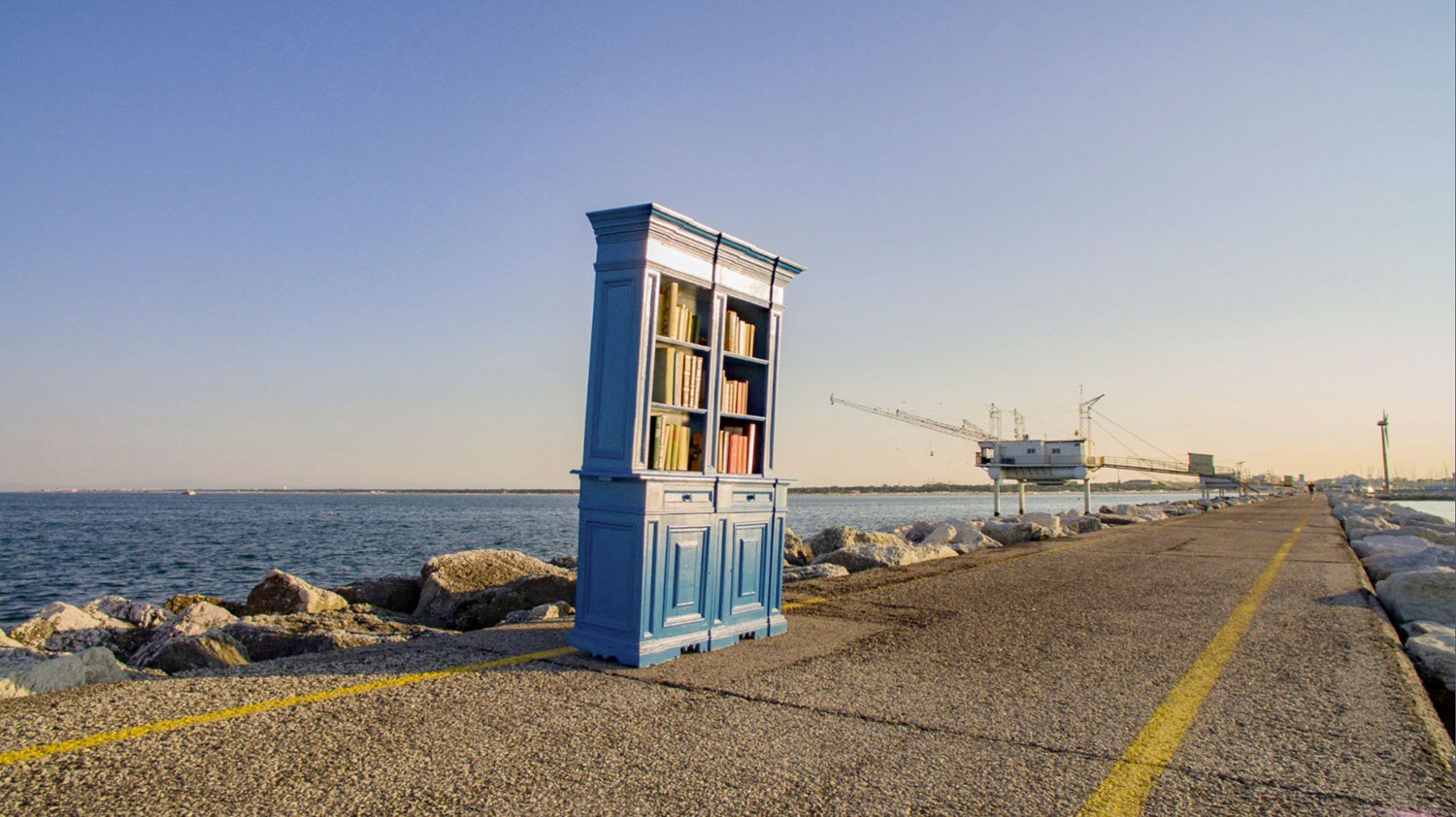 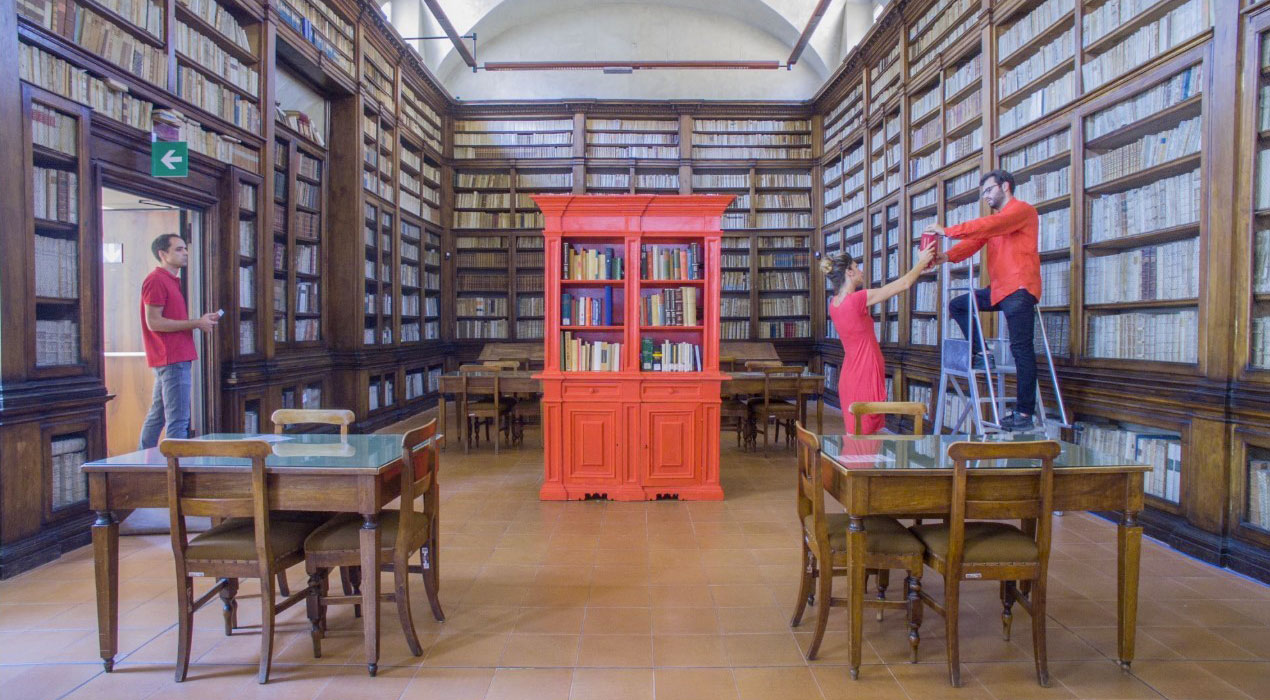 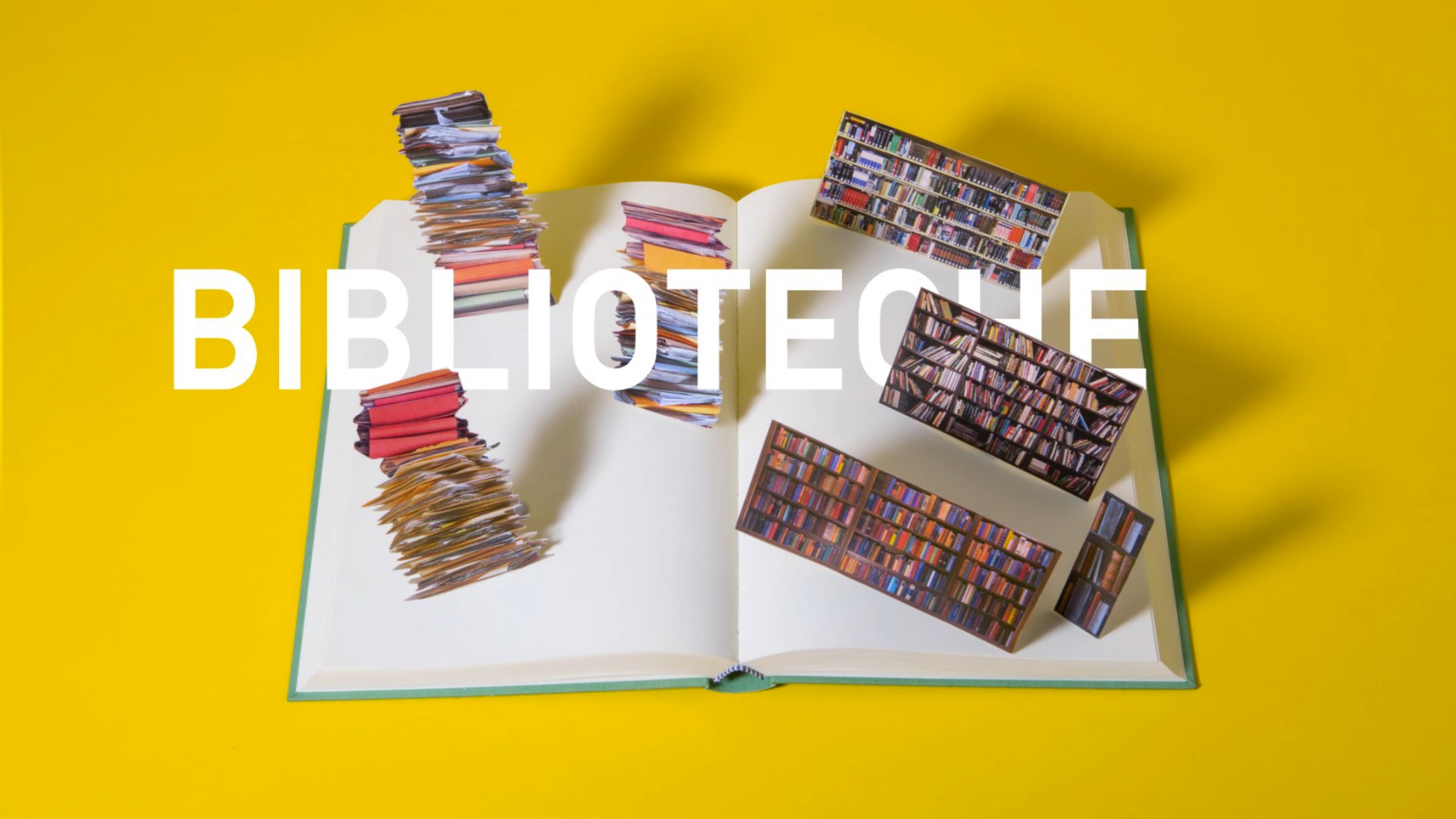 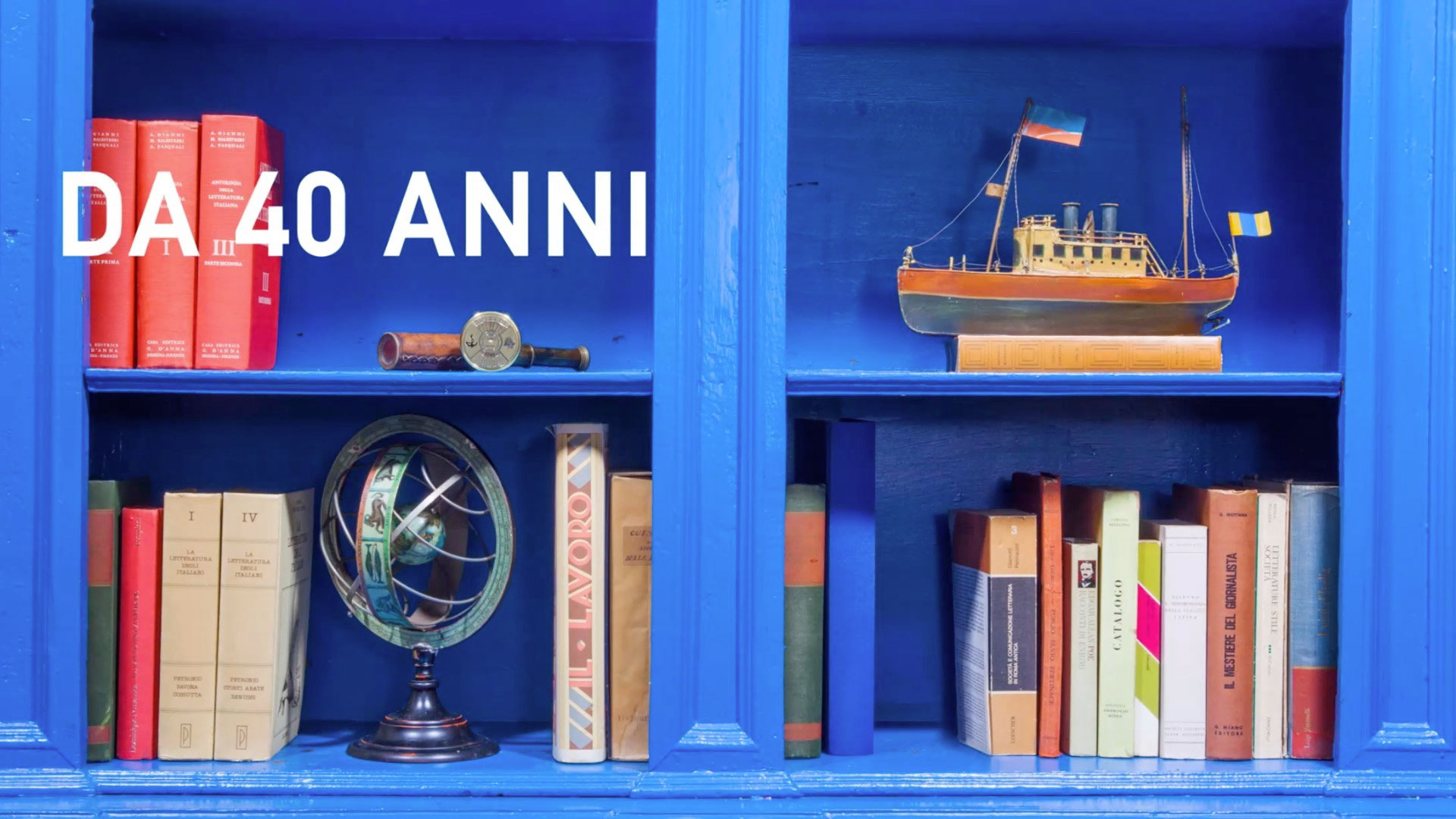 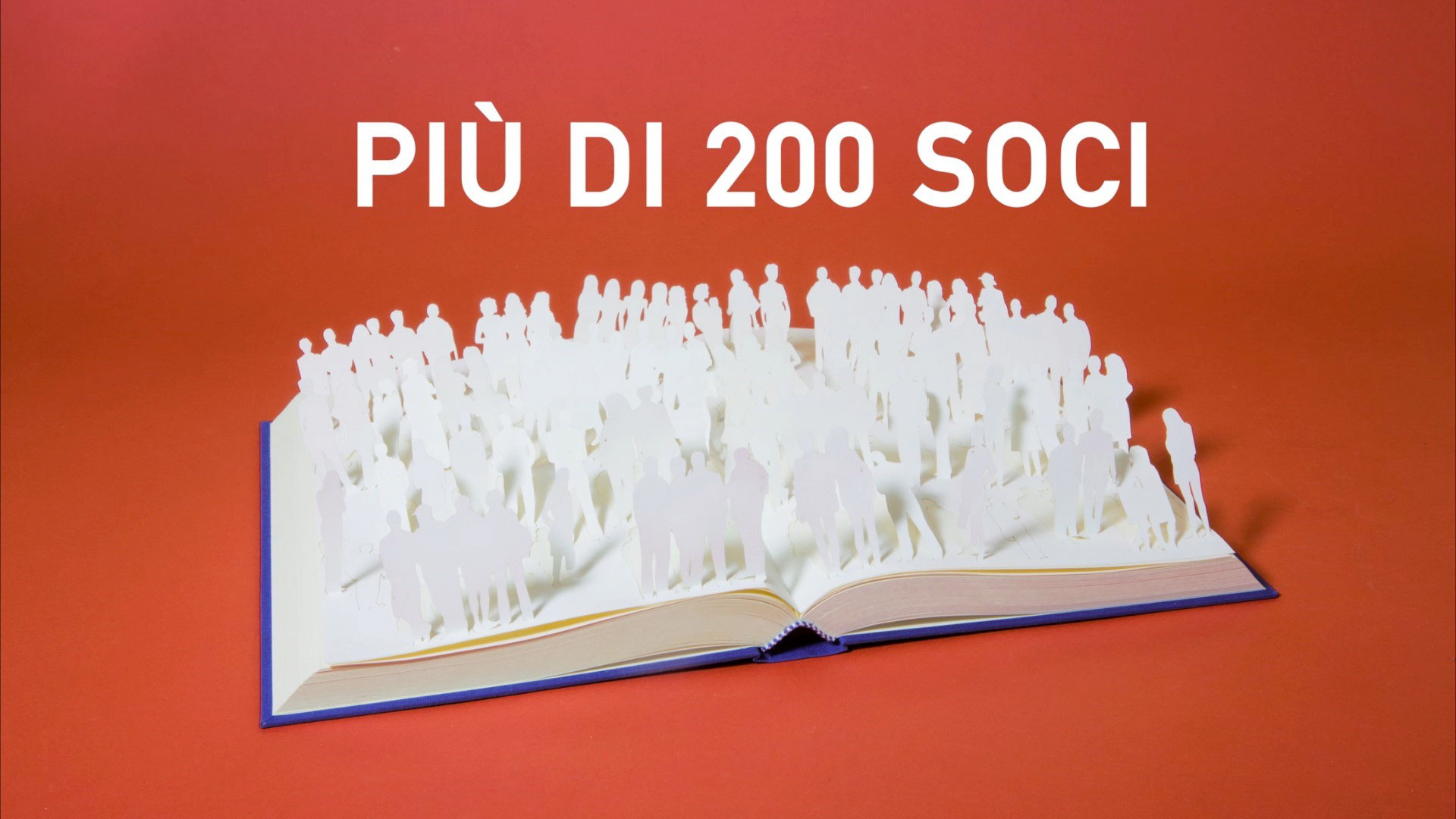 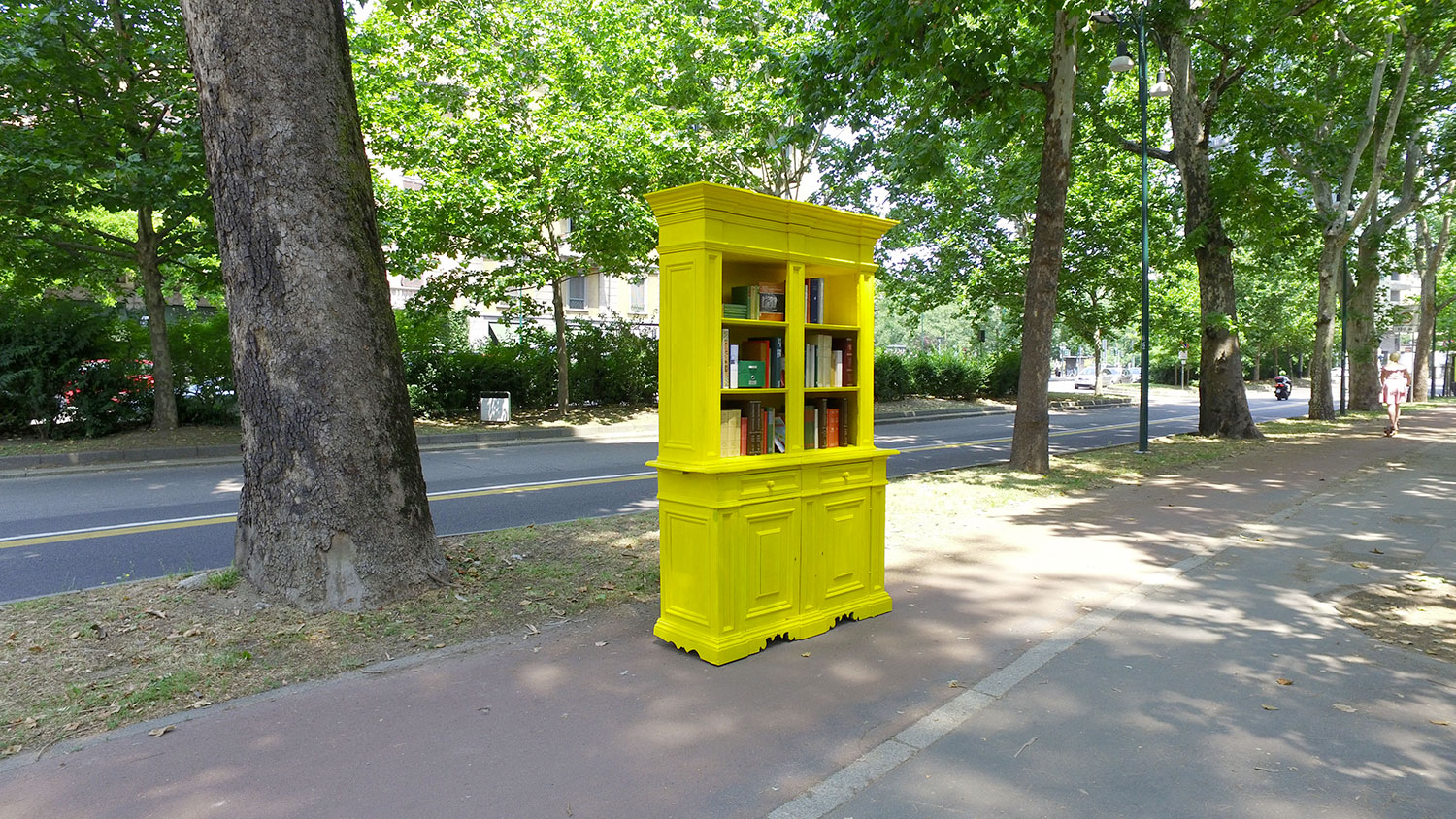 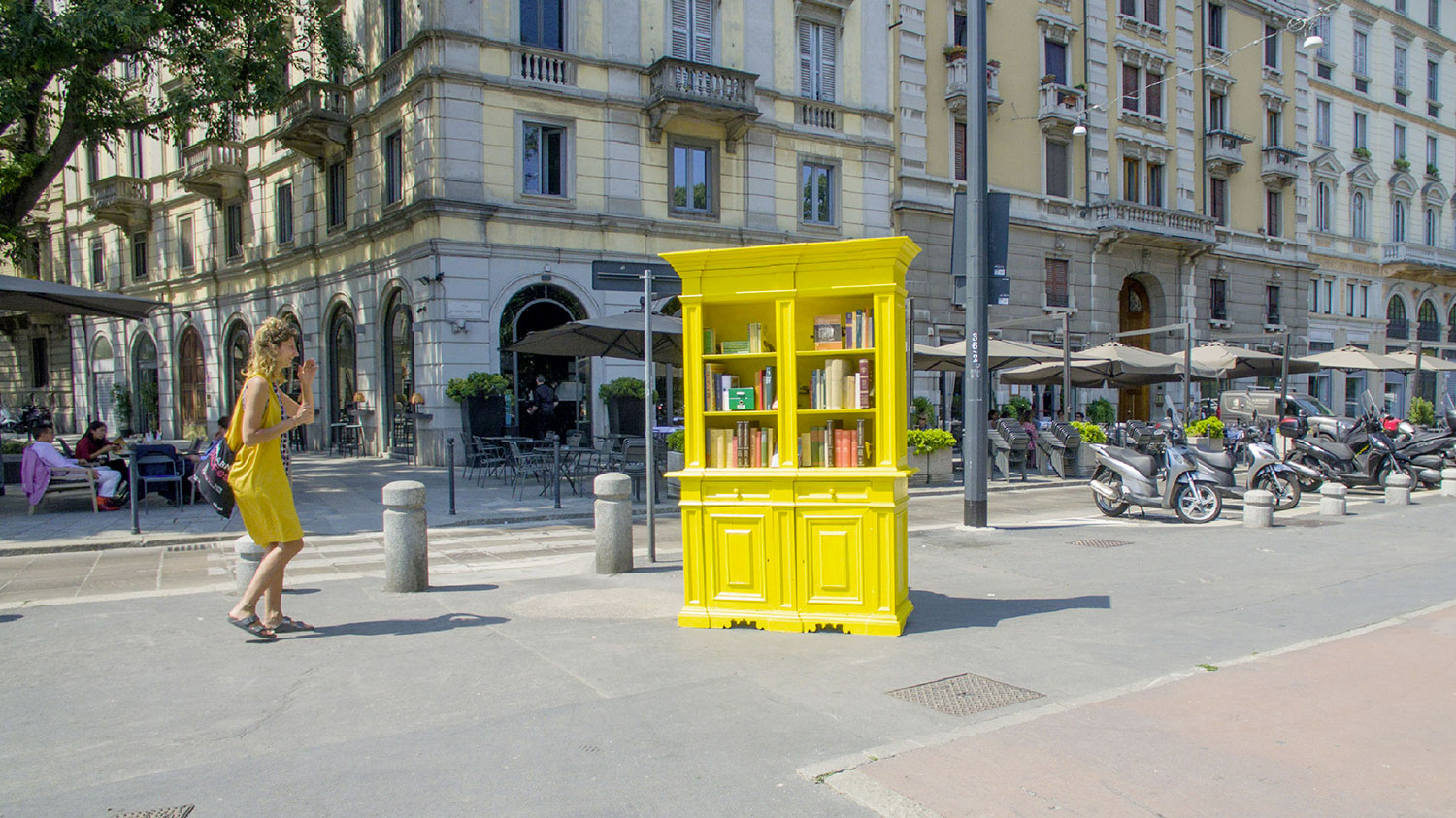 Project: Video for the 40th year anniversary of Caeb