This travelling, fun, and provocative exhibition aims at making us reflect in a playful way on the global challenge of food security in an era marked by the strong impact of climate change, providing the viewer with ideas and possibilities to imagine a better future for the planet.

Inspired by an idea from the ‘Lorenzo Rota’ Botanical Garden in Bergamo and in collaboration with Mammafotogramma studio, it is part of the larger BigPicnic project which involves the botanical gardens of over twelve European countries in the commitment to co-create educational exhibitions and events with the aim of generating dialogue and raising awareness on the issue of food safety.

Mammafotogramma and the Bergamo Botanical Garden invite reflection on these themes and more, through a mobile exhibition directly inspired by traditional street kiosks, transportable through the use of pedals, that adapt to their surroundings: gardens, squares, schools and public centres.

When closed, the exhibition has the appearance of a wooden cart with a clean and attractive design that draws the attention of passers-by. When open, it reveals its numerous contents consisting of various exhibits, panels with numerous illustrations which is both aesthetically pleasing and informative, interactive ideas for the public, a whiteboard for notes, and a giant board game developed around the theme of lifestyles and sustainability.

The ‘bow’ of the cart shows us the food and environmental pyramids. The panel on the right side, with liftable illustrated windows, allows you to find out what lies behind each food (the resources used to produce a certain food) and what is inside (its complexity on a molecular level).

The panel on the left side is a whiteboard on which you can write questions and collect information, comments, or answers from visitors.

On the rear doors, illustrated panels compare two types of diets and behaviours, alerting us to the consequences of poor nutrition and unhealthy lifestyles.

On the back, a game invites you to choose certain foods and place them on various shelves in order of which you should eat more frequently (top) and less frequently (bottom), based on their nutritional value and their environmental impact.

Finally, a large illustrated board game can be played consisting of six giant magnetic panels in which by moving a large magnetised playing piece, players will find themselves having to answer numerous questions about their own eating habits. By the end of the game, players will learn about their own lifestyles and at the same time reflect and get informed in a fun way on the most current issues related to nutrition, food safety, and environmental sustainability.

This project is a fun, engaging, and educational proposal that aims to reach people directly, in public spaces and schools, to encourage debate on the future of food and our planet. 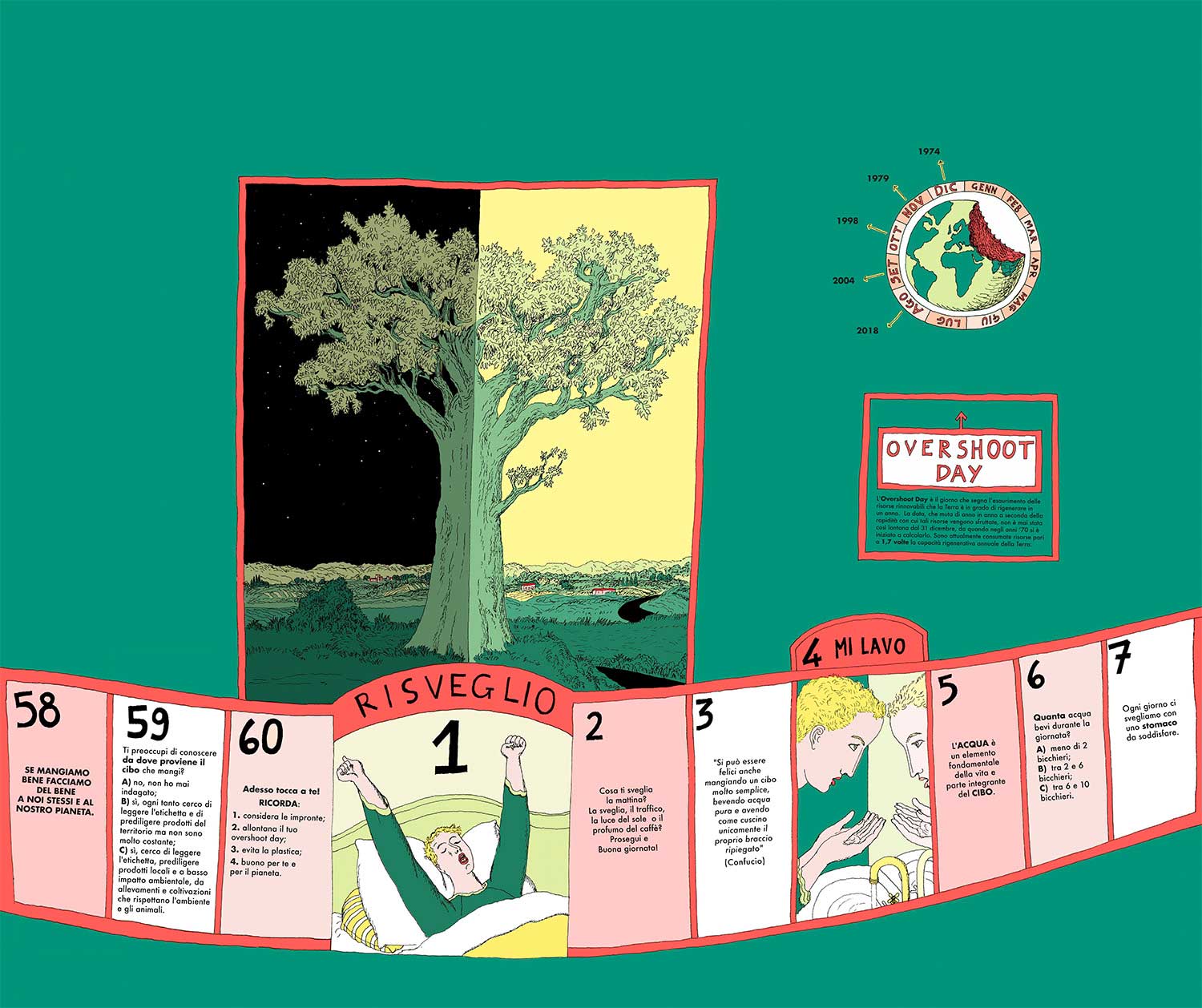 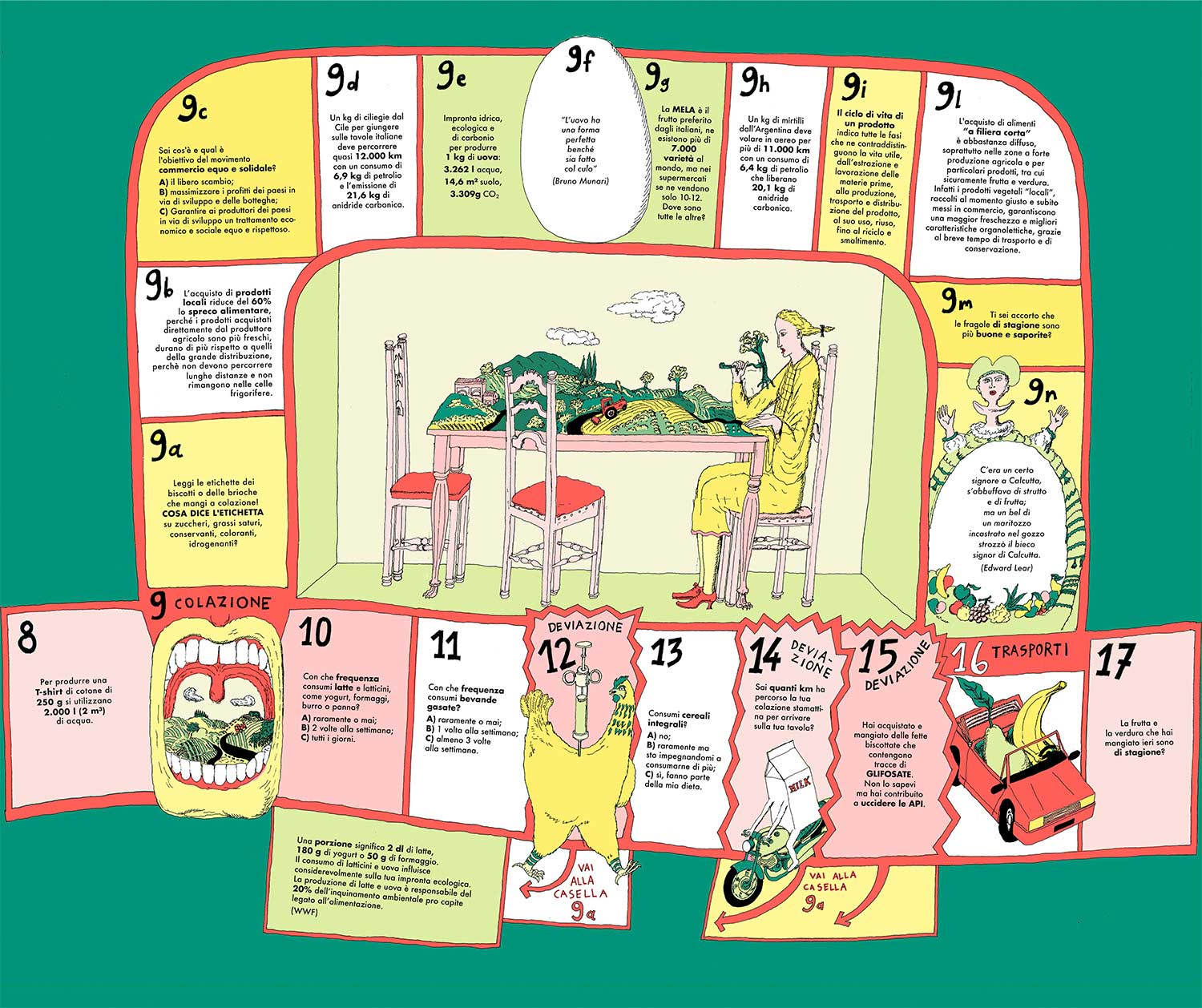 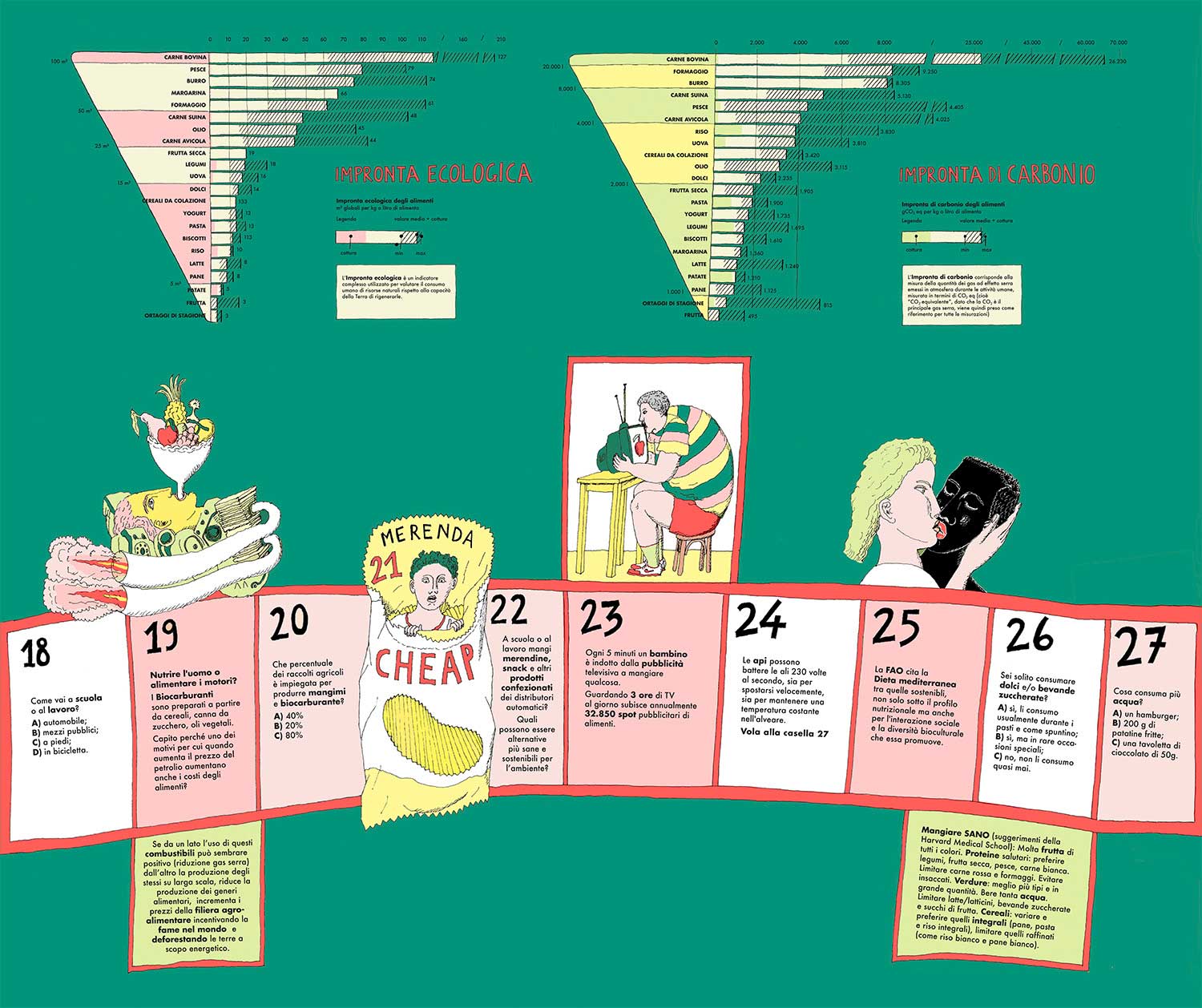 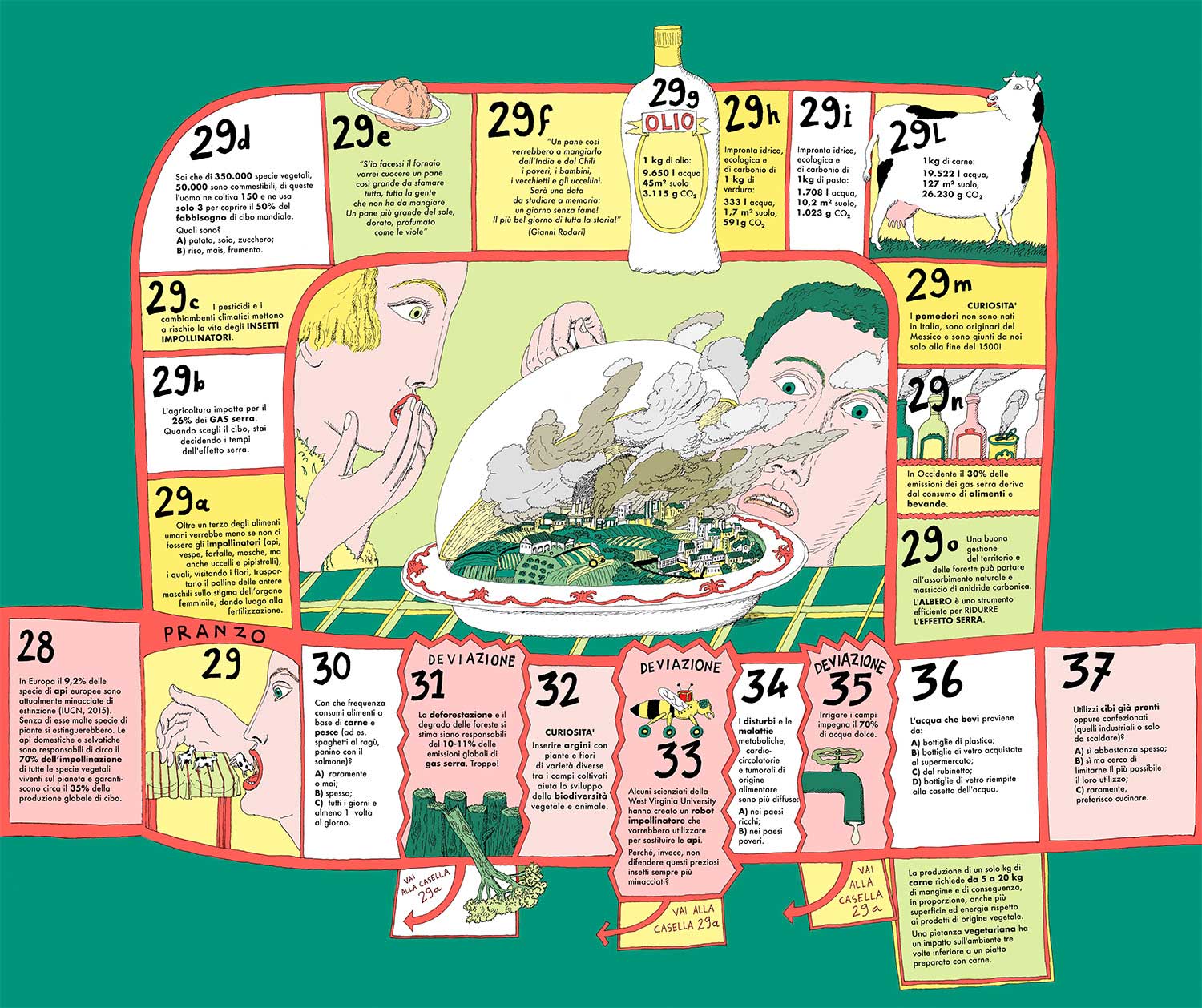 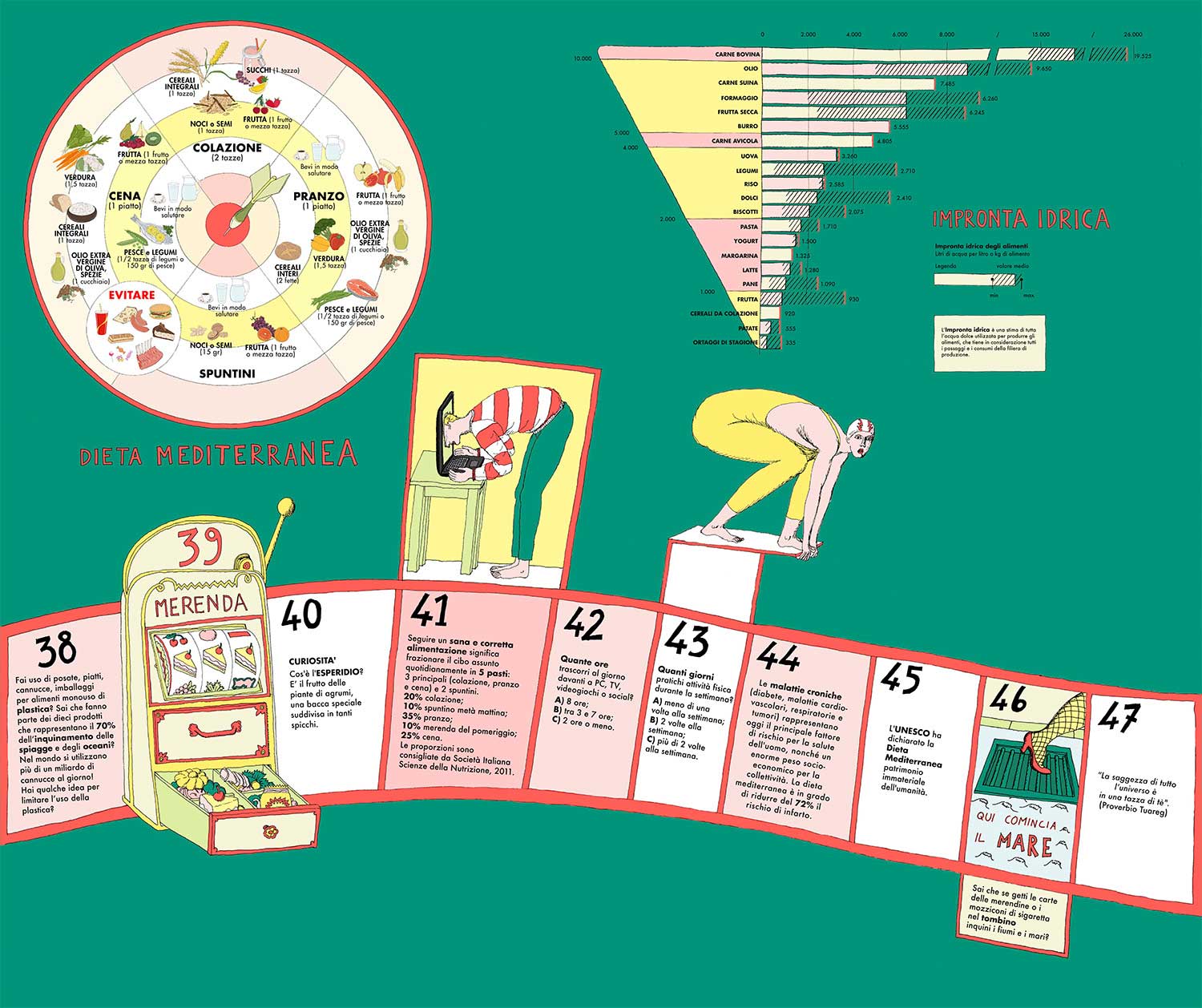 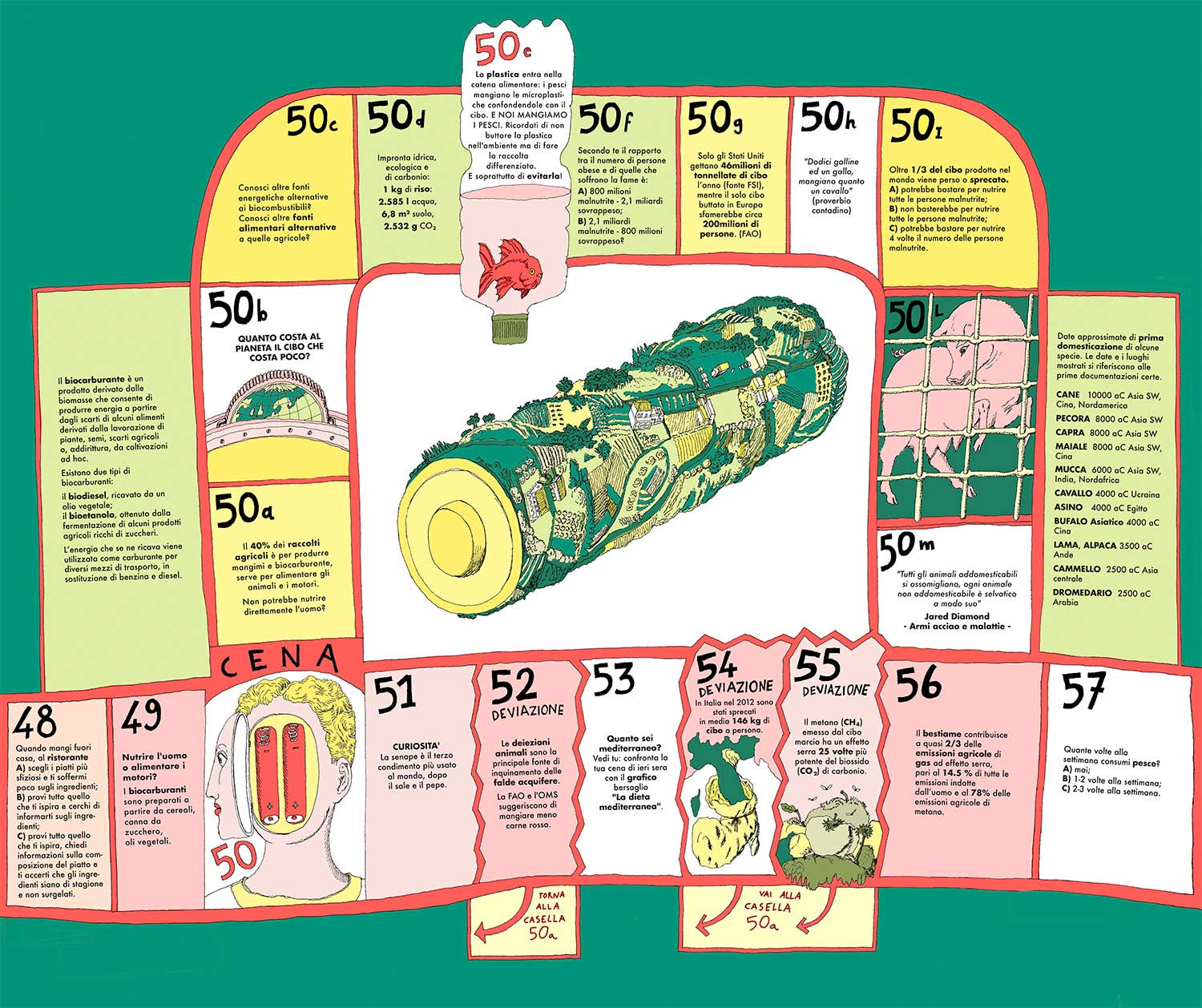 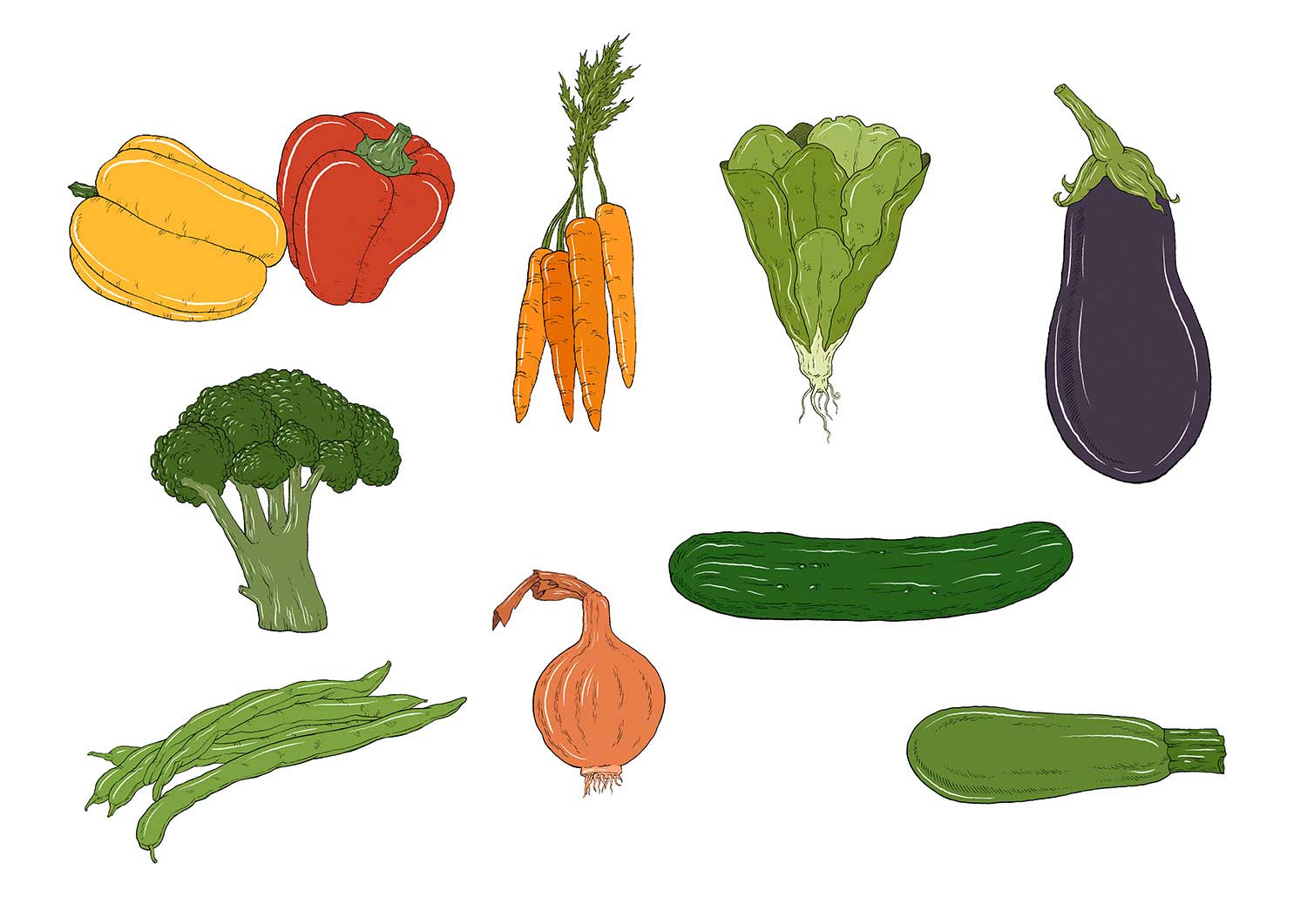 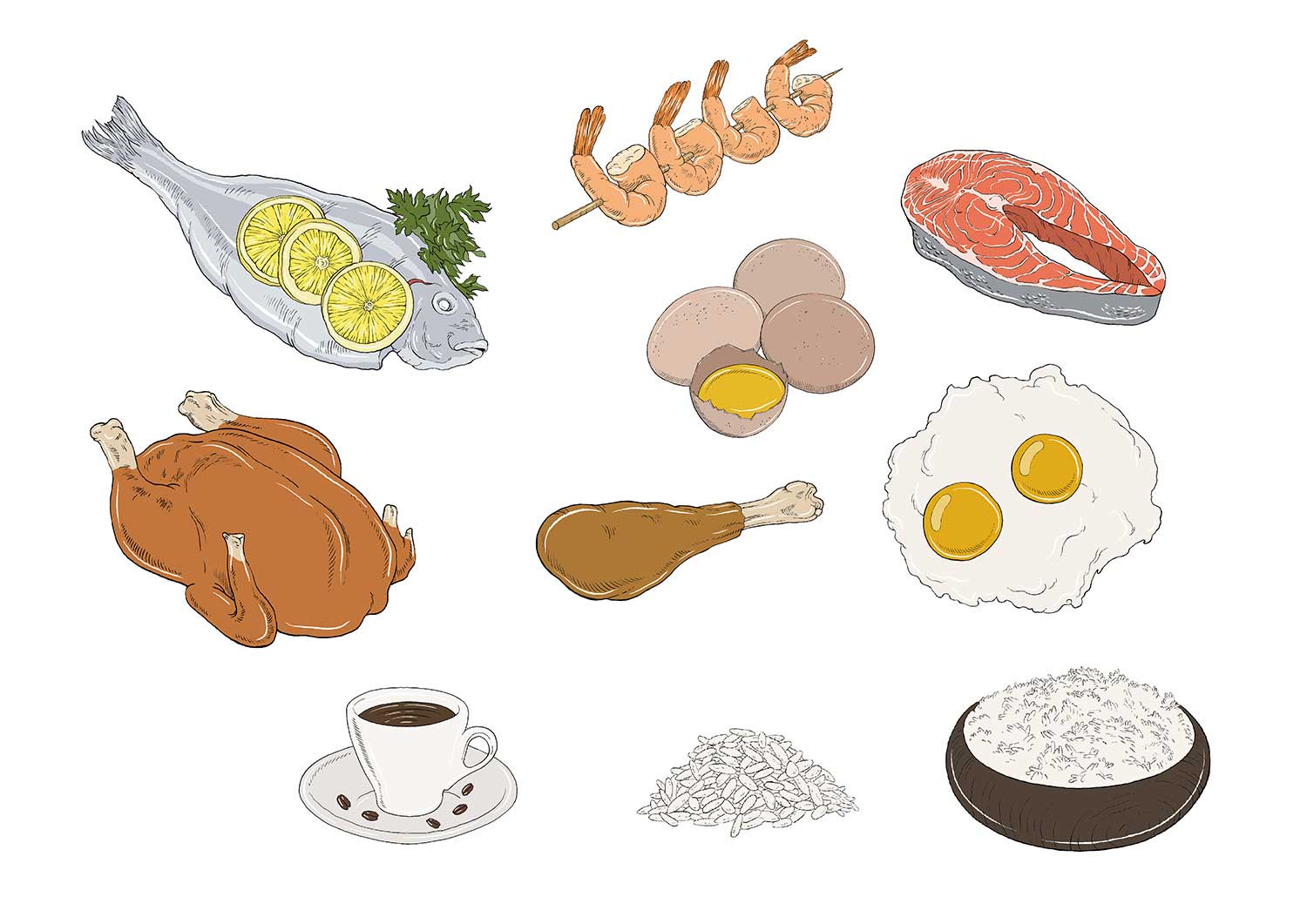 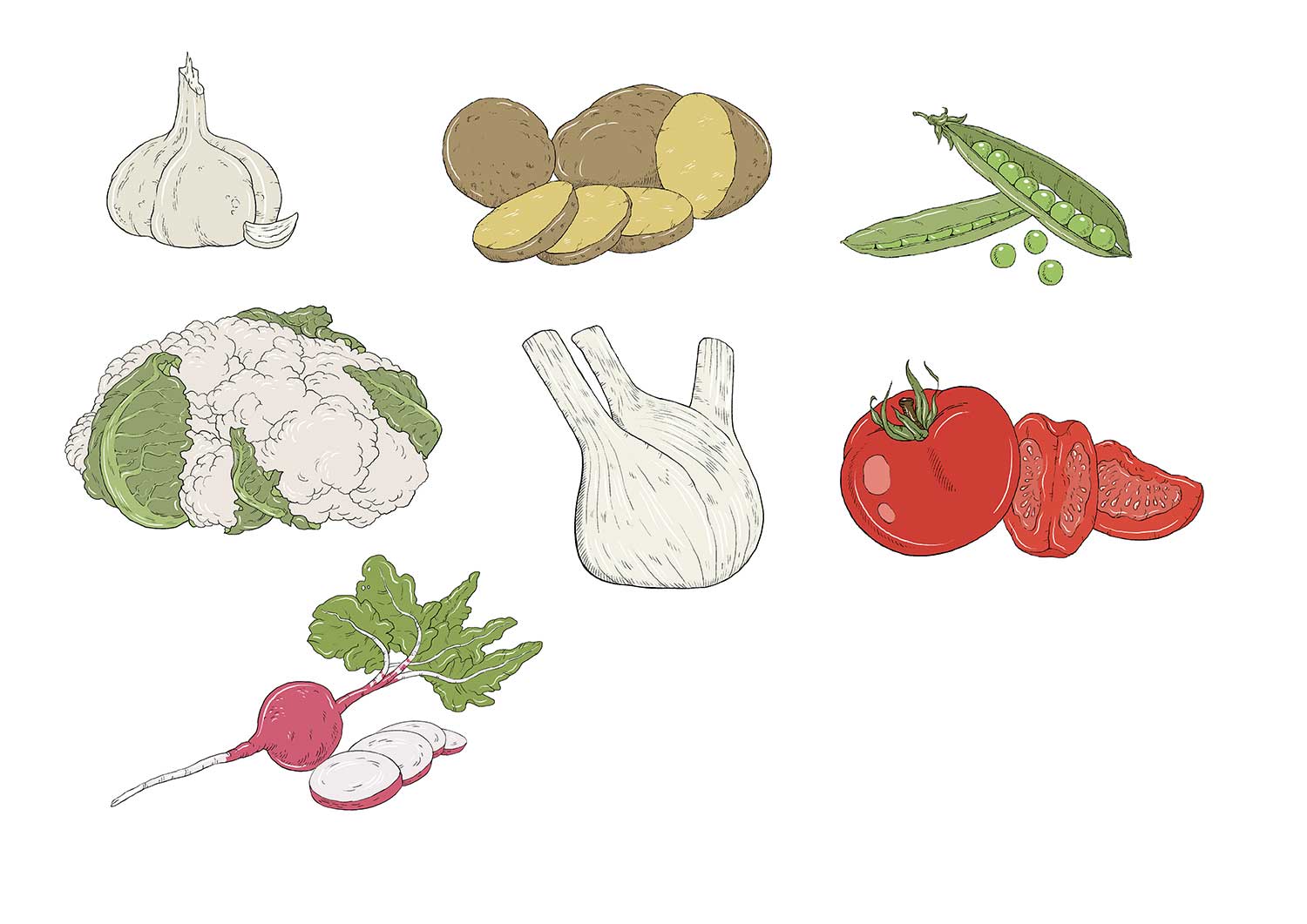 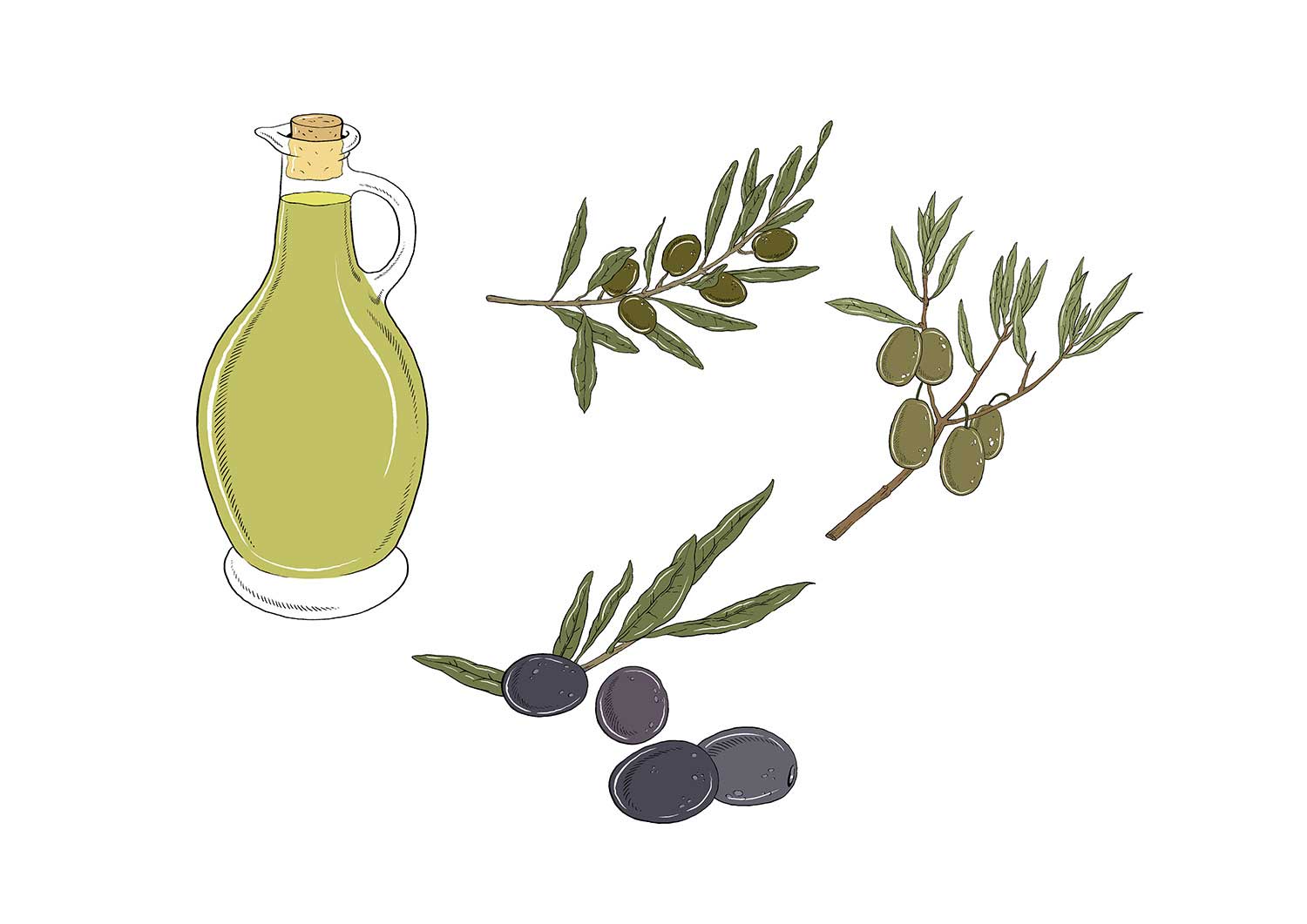 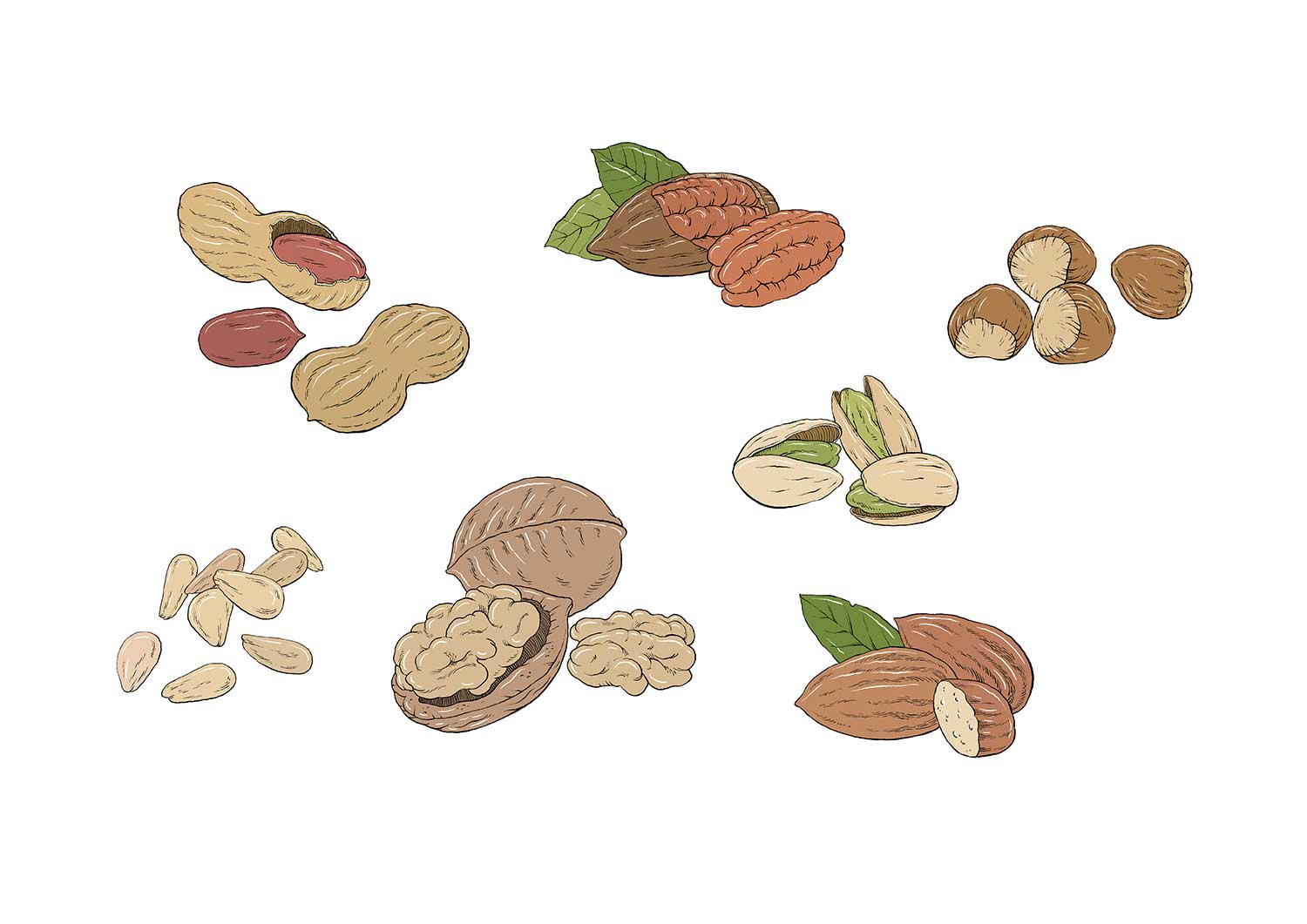 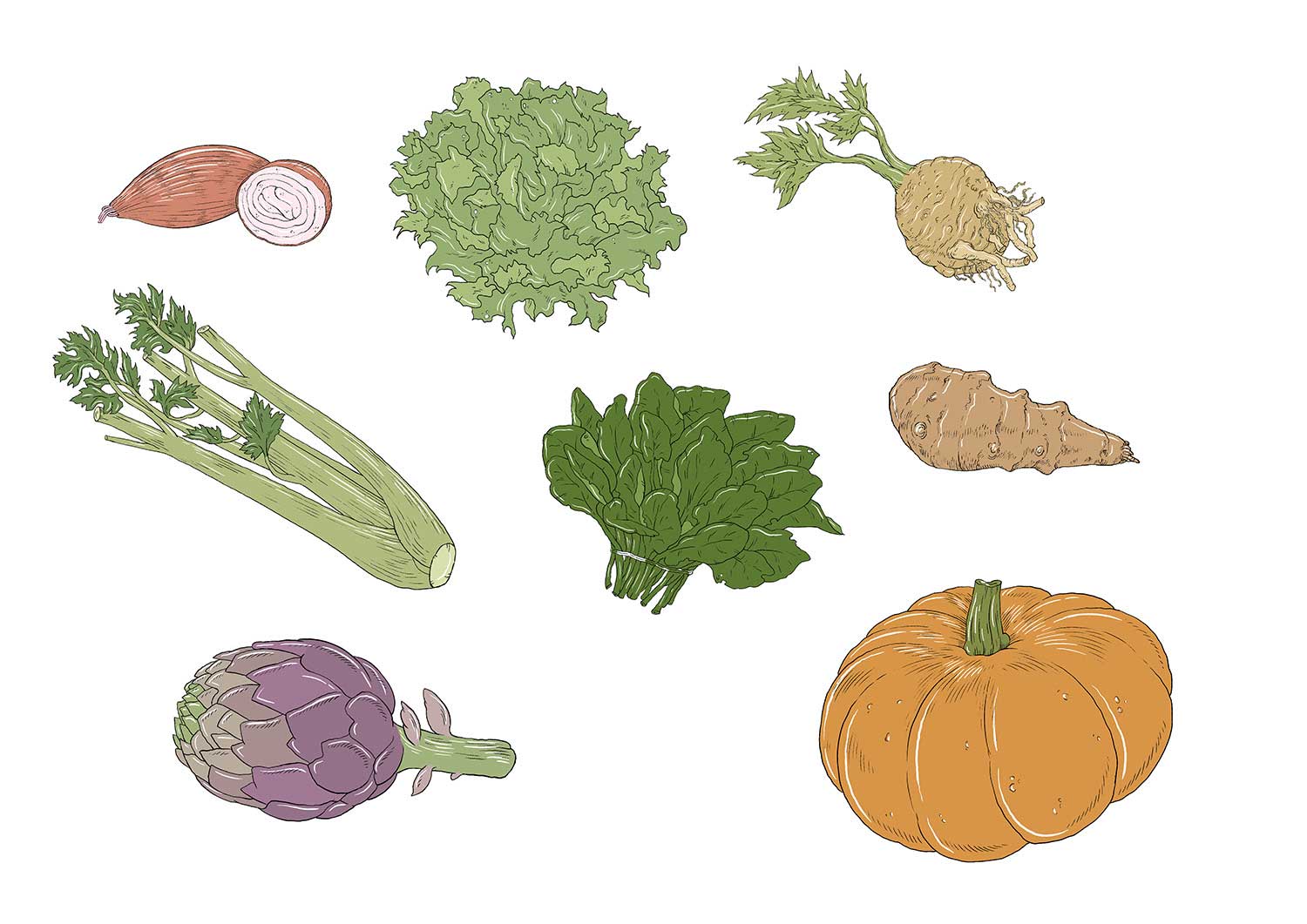 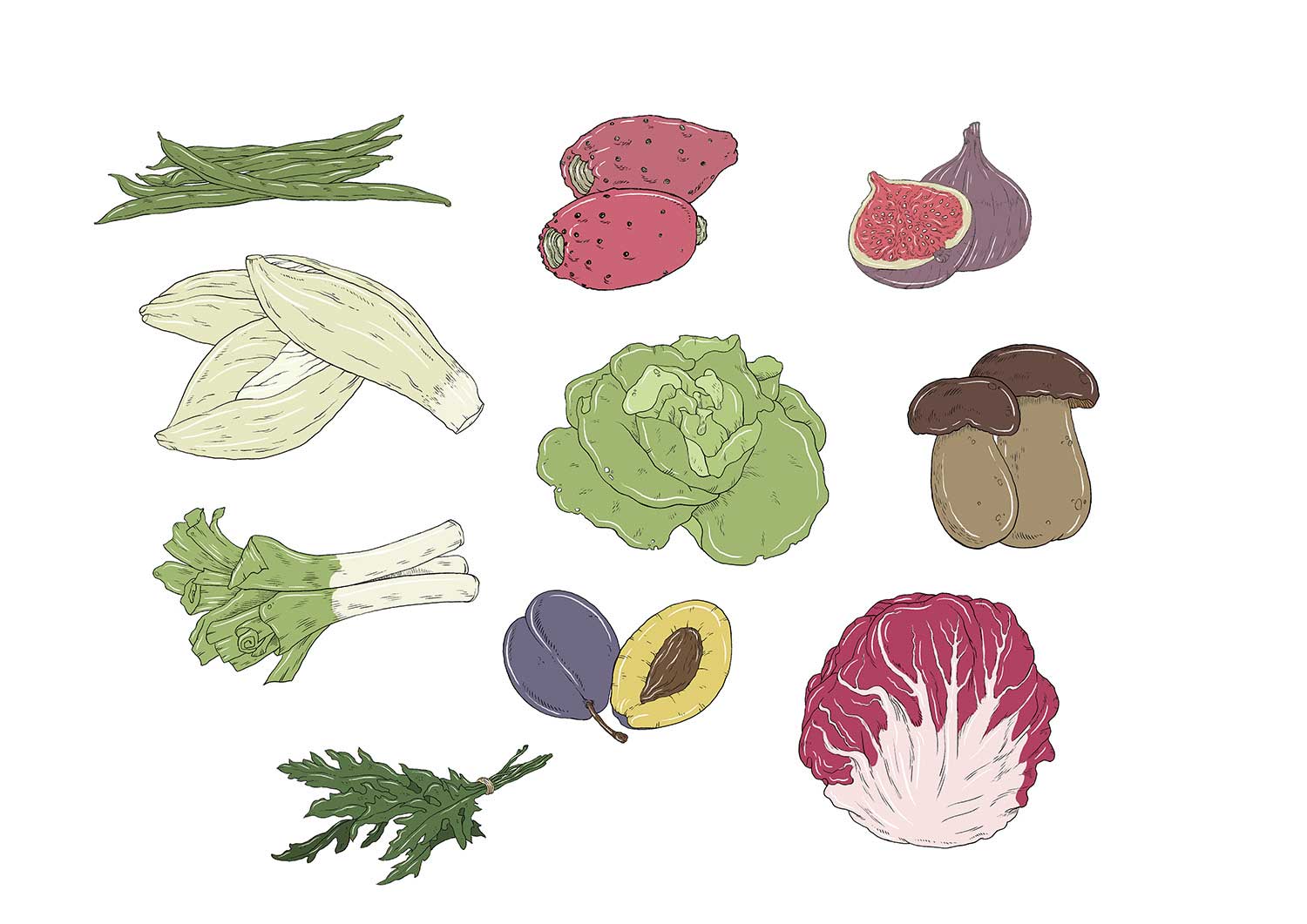 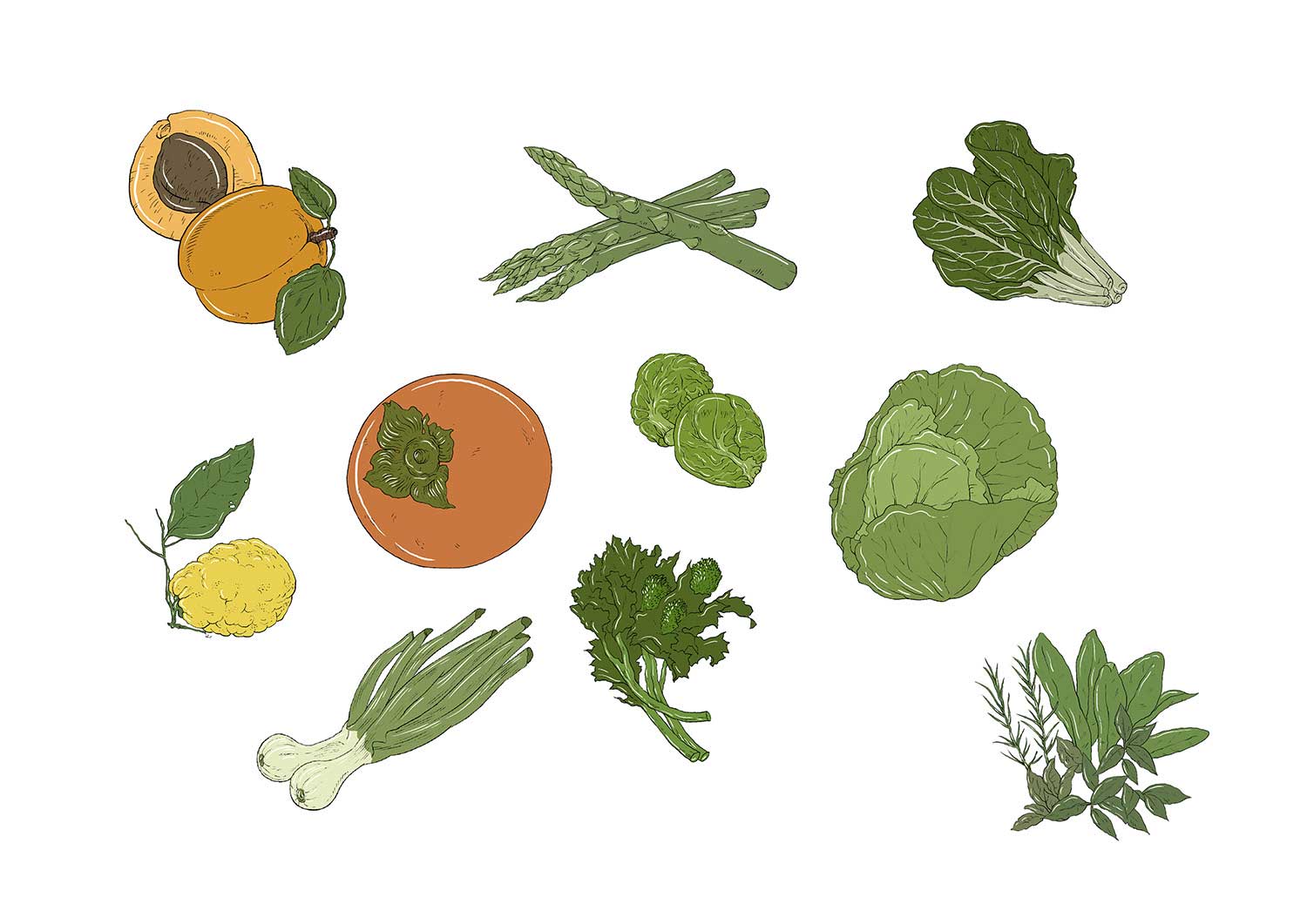 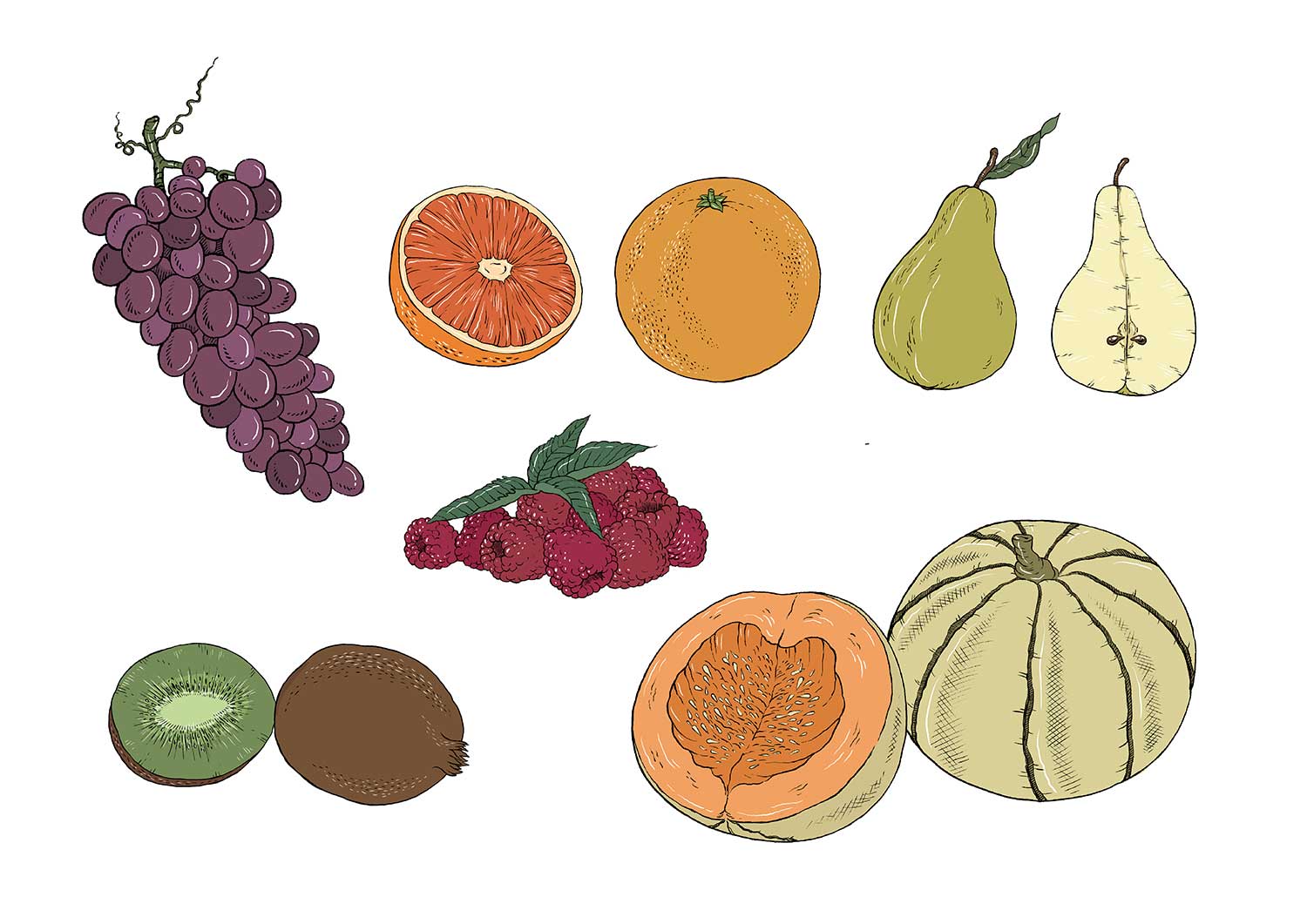 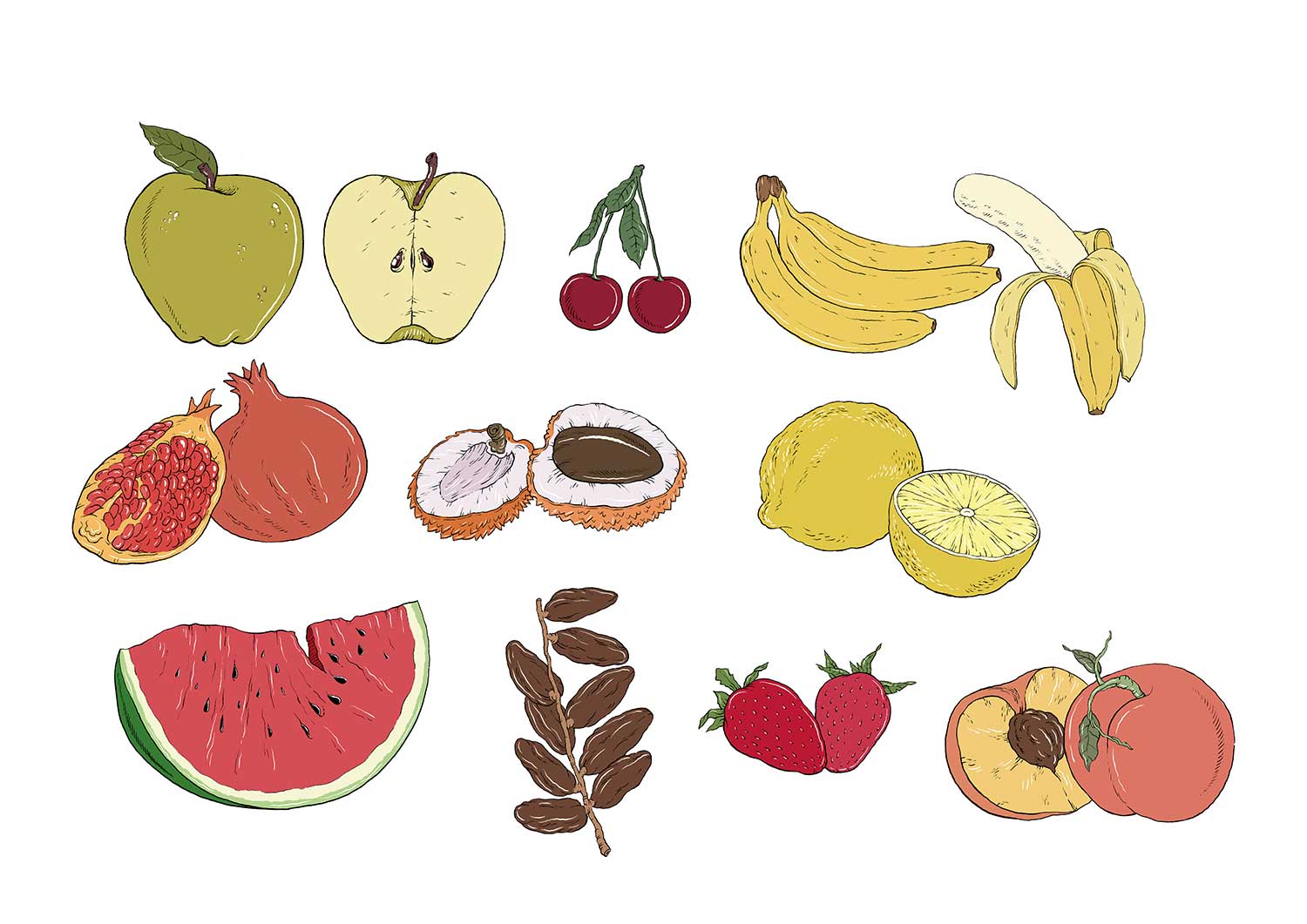 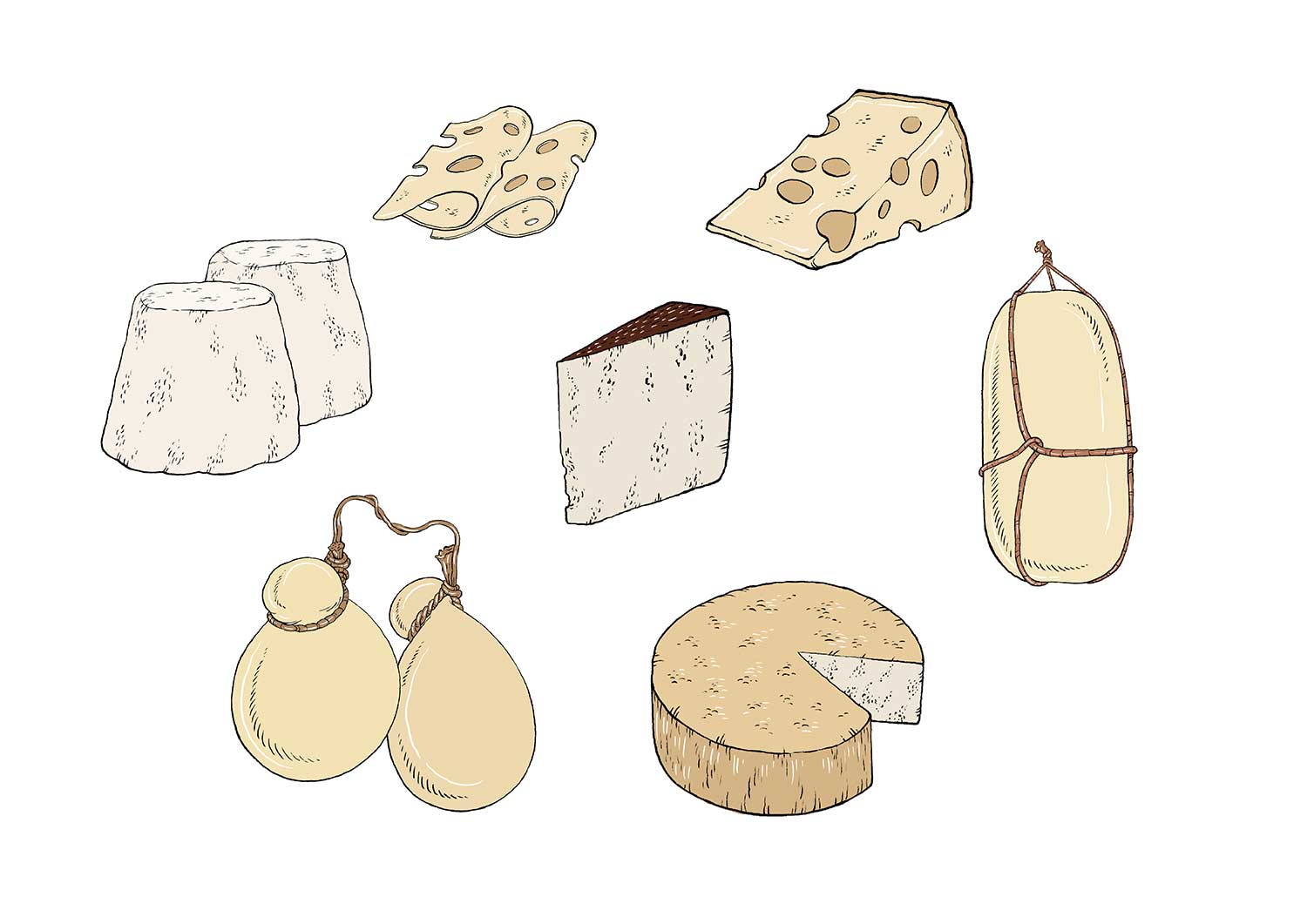 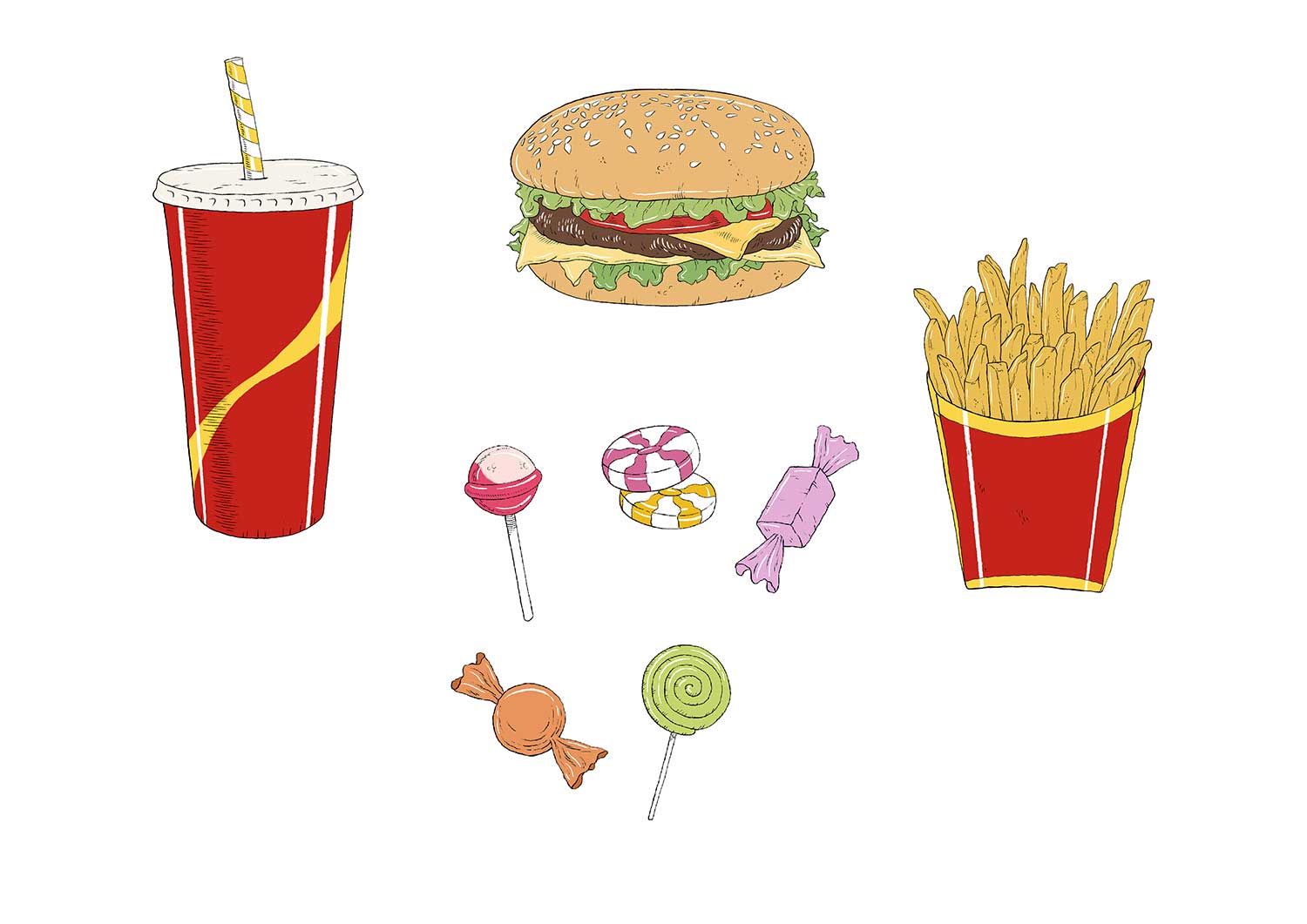 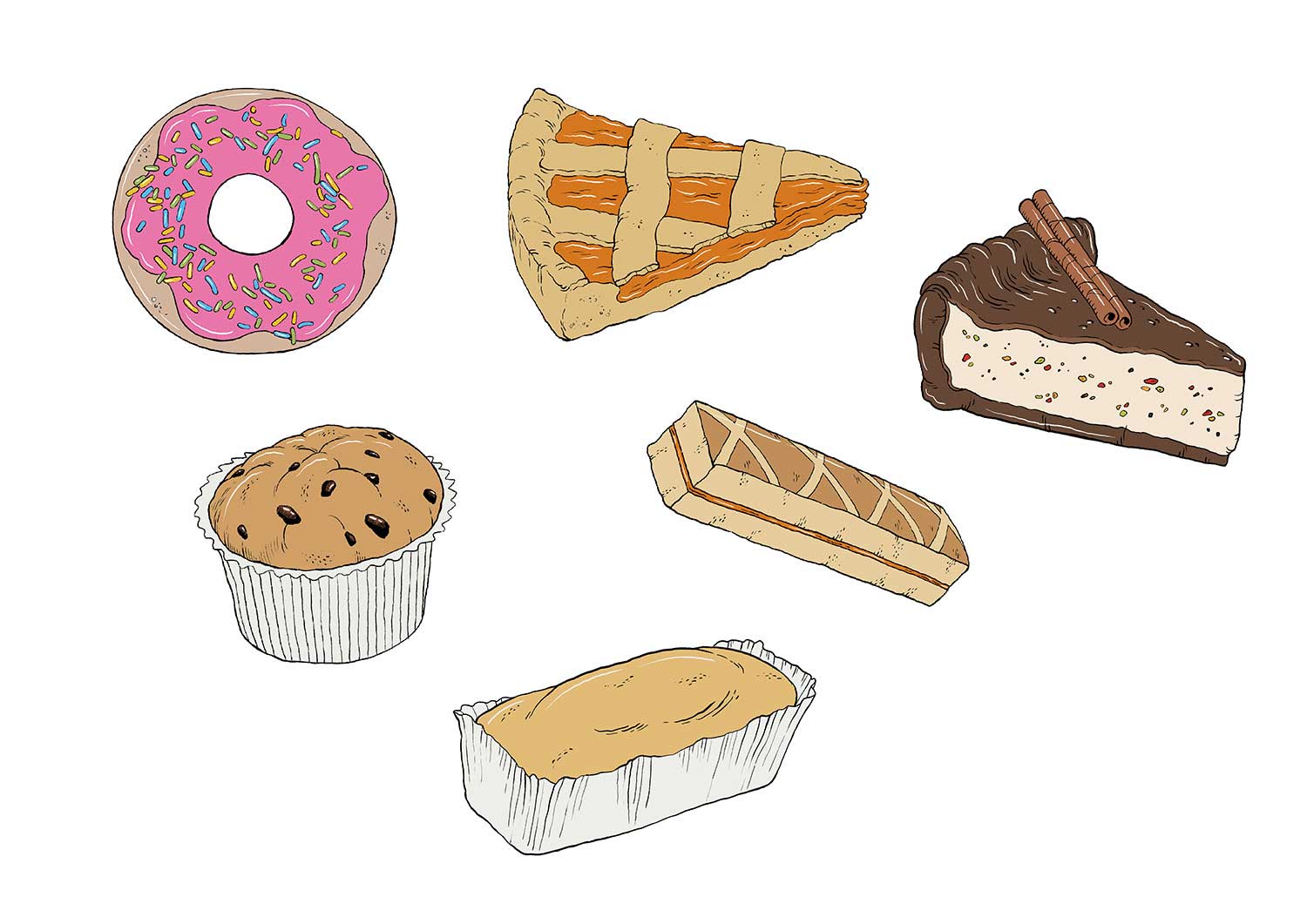 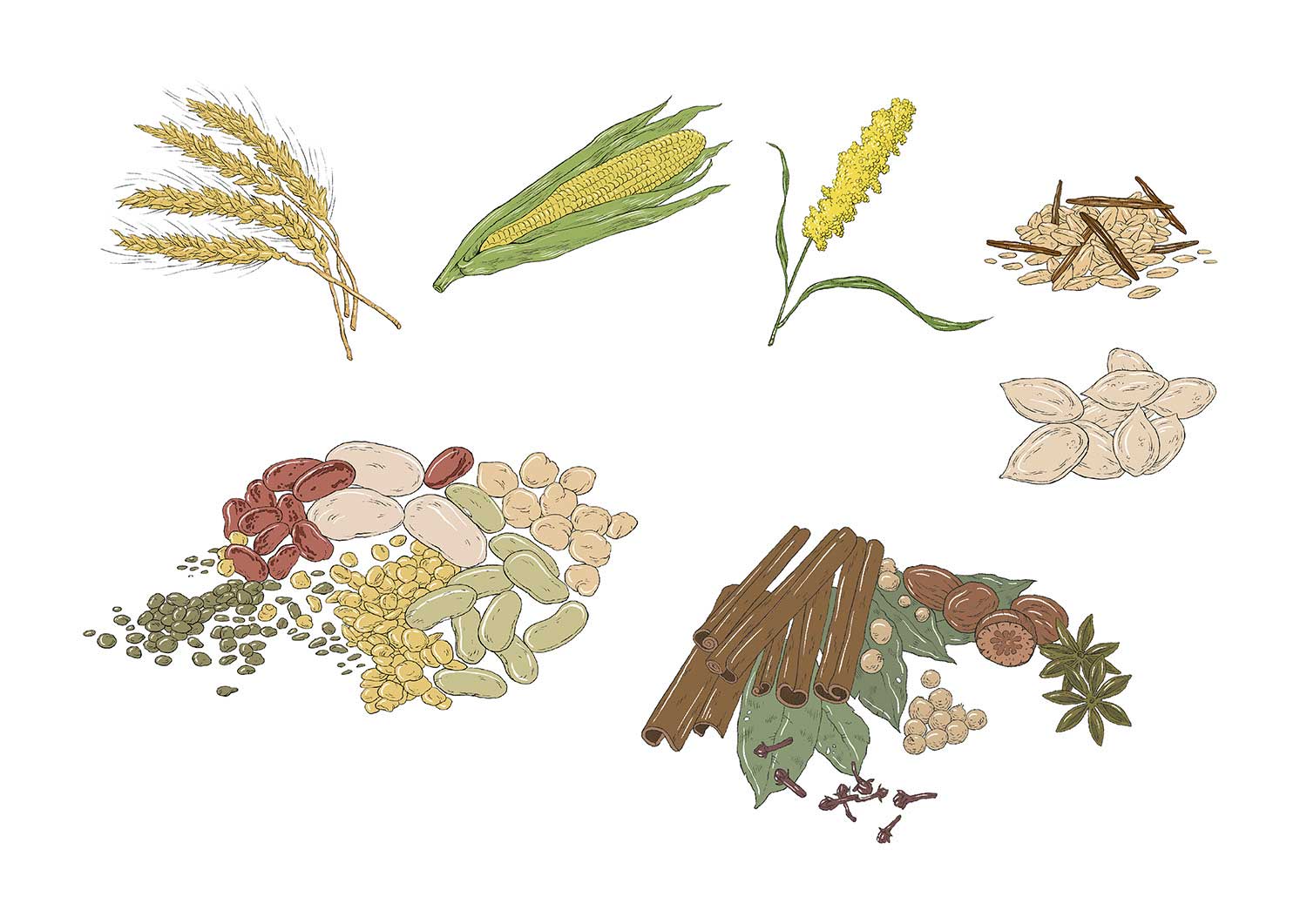 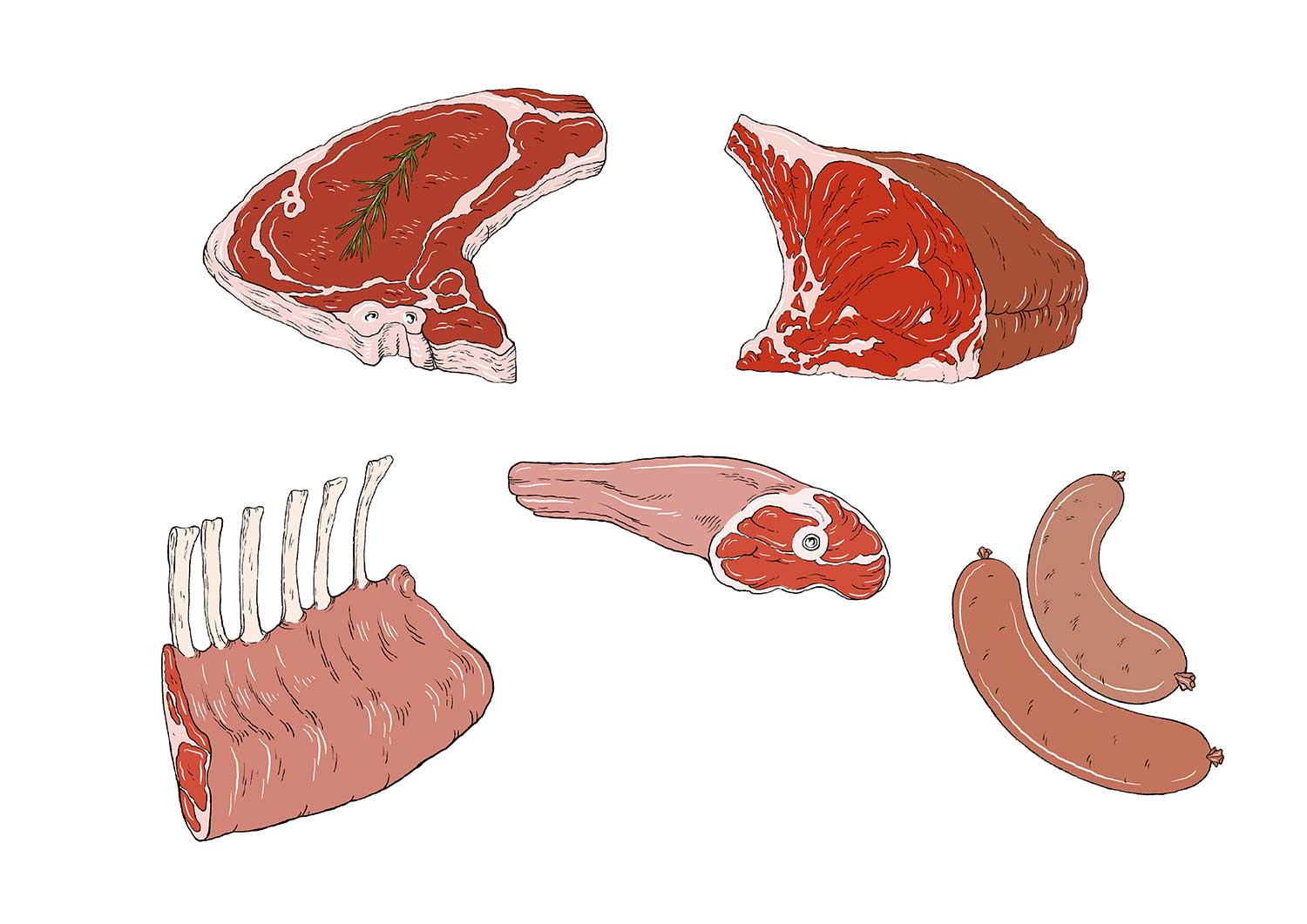 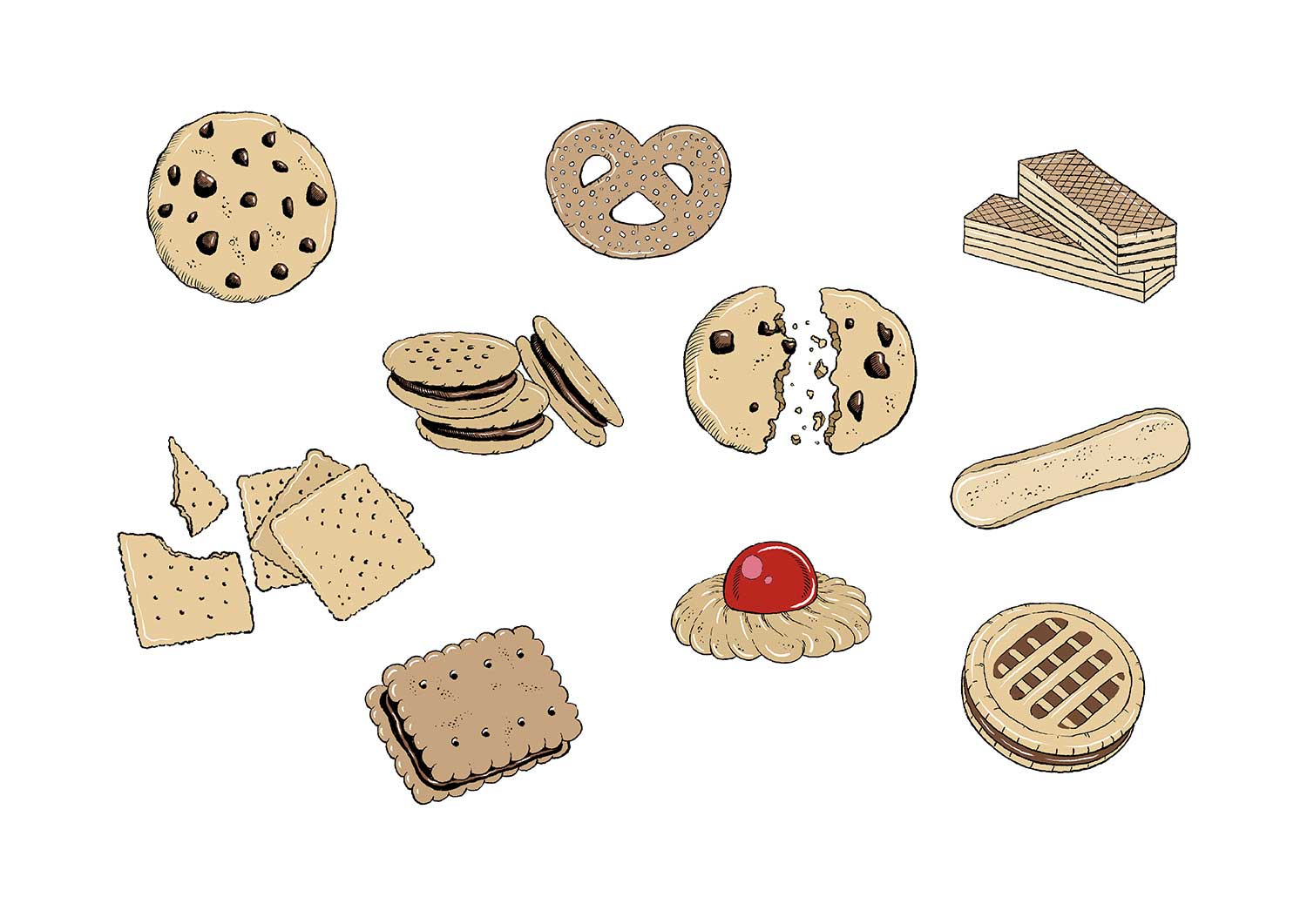