The immersed devices are activated by touch sensors which then take photos of the viewer. The resulting images produce an underwater warped effect due to the Novec liquid surrounding the cameras. Finally, the pictures are uploaded to a network, creating a database that stores the memory of the event and all of those who participated. 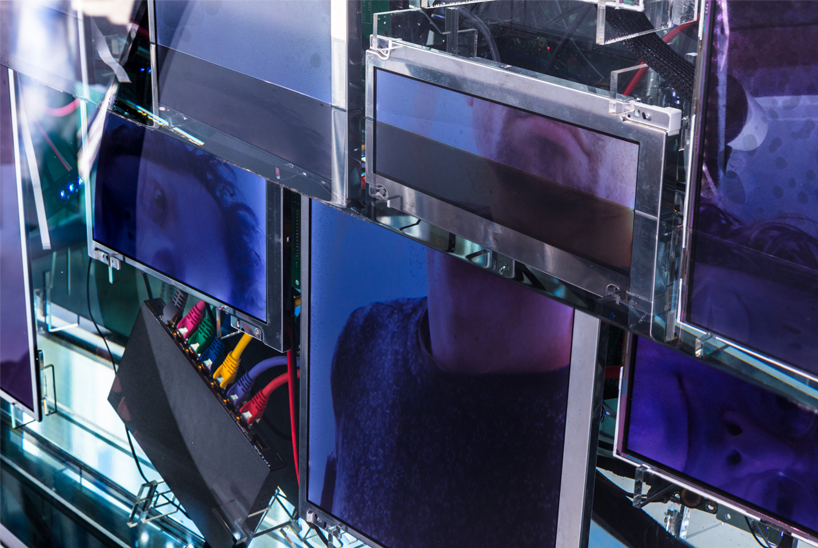 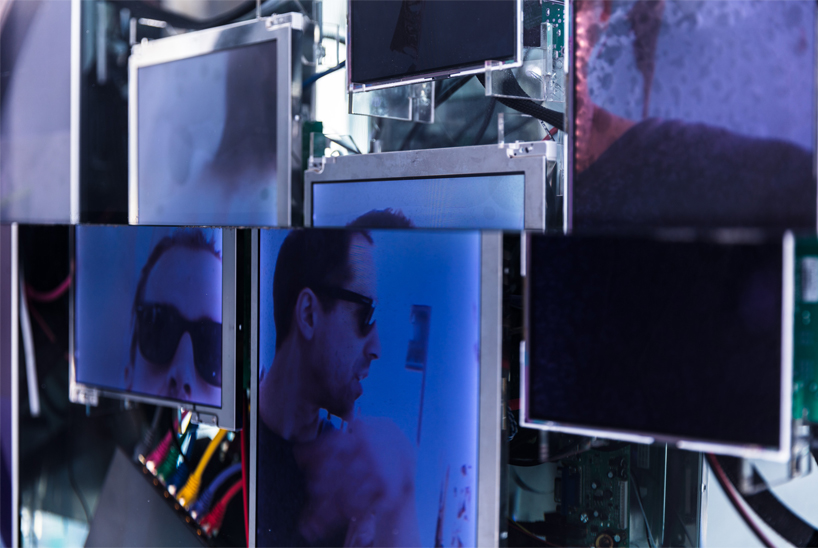 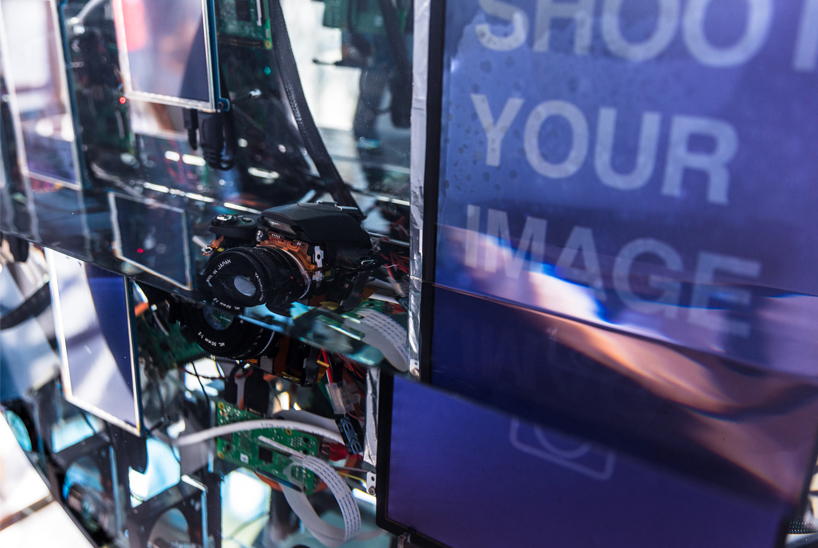